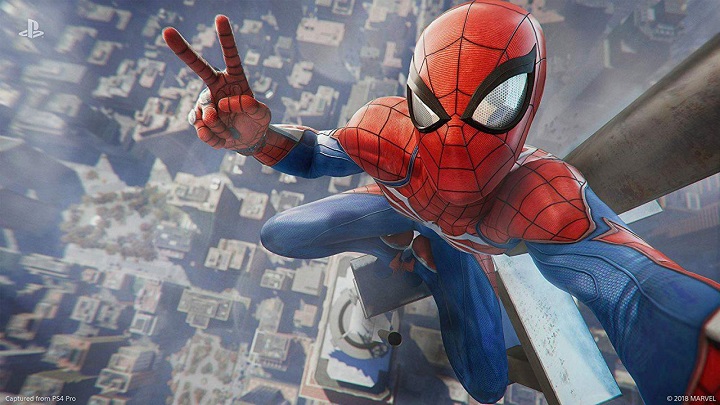 Sony has a right to be satisfied with its Spider-Man.

There were no major surprises. On the top of the list we will find Sony's Spider-Man. Although the title was released less than a year ago and is intended only for PlayStation 4 users, it has outperformed the 2011 Batman: Arkham City. This is undoubtedly a great success for Sony, as well as for the franchise itself, whose new film version is breaking boxoffice records set by the previous parts. 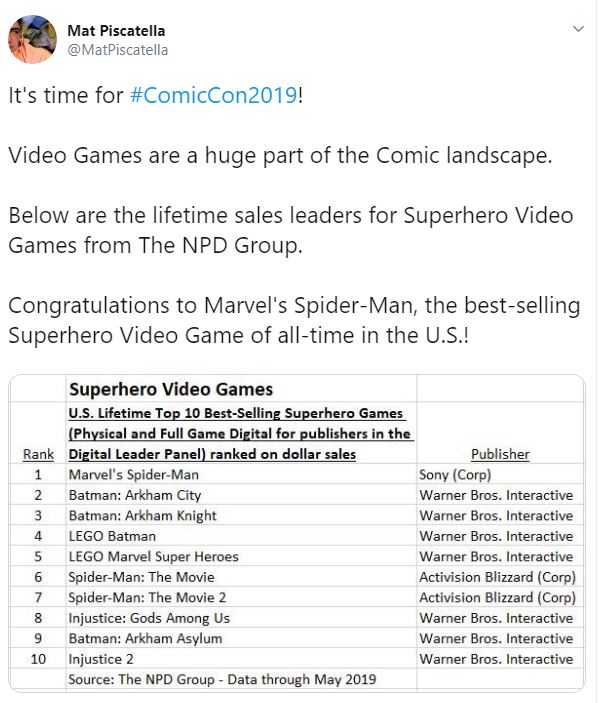 Full list of the best-selling superhero games in the USA.

The fourth part of the Batman series of games about the Dark Knight - Arkham Knight - was also on the podium, followed by two LEGO series productions. None of the titles at the top of the list are surprising, as the games about superheroes have not been very popular for some time. It was obvious that releasing a title with a high budget and quality would bring such good sales results.

It will take a while to see if the upcoming Marvel Ultimate Alliance 3: The Black Order (Nintendo Switch only) and Marvel's Avengers will be able to sell well enough to be listed at all.