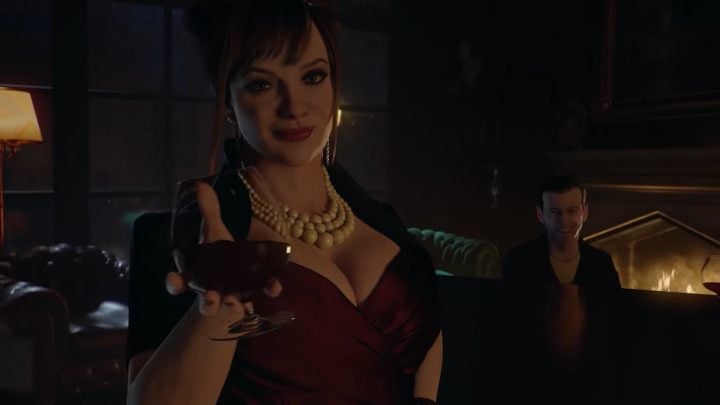 In order to see everything that the game has to offer, we will have to finish it more than once.

Hardsuit Labs official twitter account has provided information about the length of Vampire: The Masquerade - Bloodlines 2. According to the developers, a single playthrough should take an average player from 25 to 30 hours, but due to the non-linearity of the production, the studio encourages multiple playthroughs to explore alternative versions of the presented story.

According to the information provided by Hardsuit Labs, Bloodlines 2 will be of similar length as thethe first installment. According to HowLongToBeat, the average amount of time needed to complete the main storyline of Vampire: The Masquerade - Bloodlines is 23 hours. Side missions extend this time to 28.5 hours, and those who want to finish the title in 100% spend an average of 40 hours with it.

The length of the main storyline is not the only thing related to Bloodlines 2, about which we recently learned. Brian Mitsoda, the scriptwriter for both installments, wrote on Twitter that although he can't give any names yet, he assures that the cast of the new game will include only the best actors. Mitsoda's words were confirmed by Ka'ai Cluney, creative director of Hardsuit Labs.

Vampire: The Masquerade - Bloodlines 2 will be released in the first quarter of 2020 on PC, PlayStation 4 and Xbox One.