UPDATE: More jokes have been added. 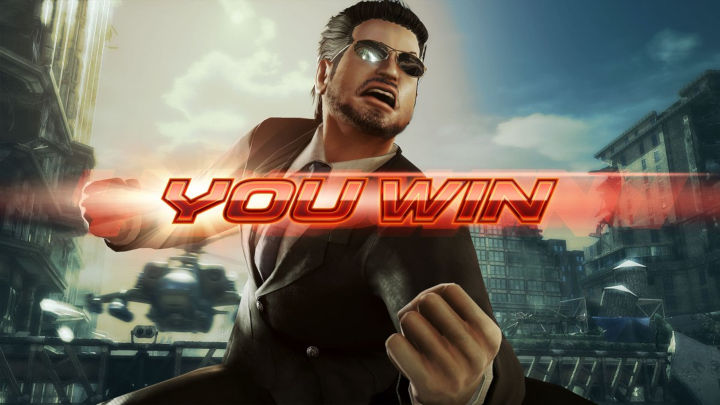 Who wants a new character in Tekken?

A perfume line from the creators of Star Citizen

No one knows the tastes of players as well as Chris Roberts, the creator of Star Citizen, whose fans from all over the world have already contributed more than 220 million dollars to the production. And if he claims that in 2019 the biggest hit among players will be perfumes, then it must be so.

Quantum - the new fragrance from Christiano Roberto is the fragrance of the future. Prices start at $50 and more scents (Bishop No. 42, Oppression and Kayfa Kiss) will be available soon. 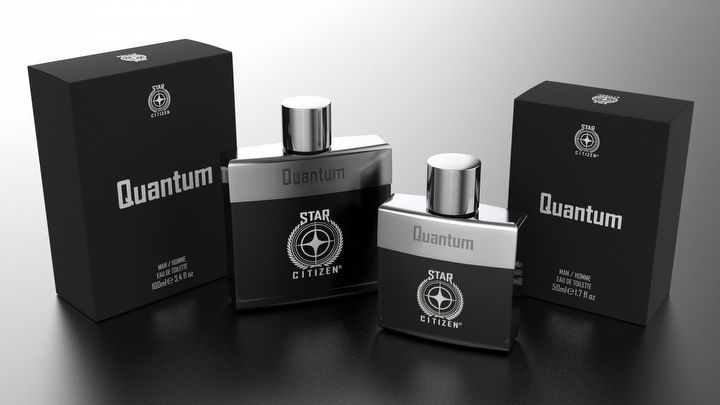 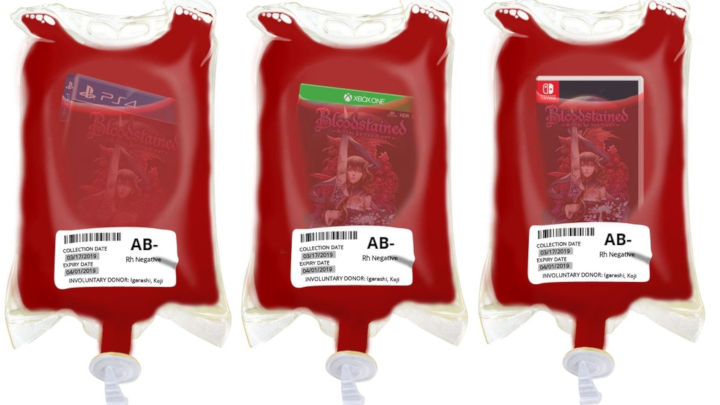 Bloodstained: Bloodstained Edition will be available on PlayStation 4, Xbox One and Switch.

Youtuber videogamedunkey has prepared a presentation (stylized after Nintendo Direct) in which he takes a look at Microsoft's plans for the coming months in a humorous way.

Something for the fans of unicorns and the color pink. Tom Clancy's Rainbow Six: Siege has just received a special Rainbow is Magic Collection. Related items are available in the game until April 15.

Sonic will get a new free-to-play Battle Royale game. It will be a combination of MMO, action RPG, FPS, dating simulator and probably a few other genres. Release is planned for 2020. 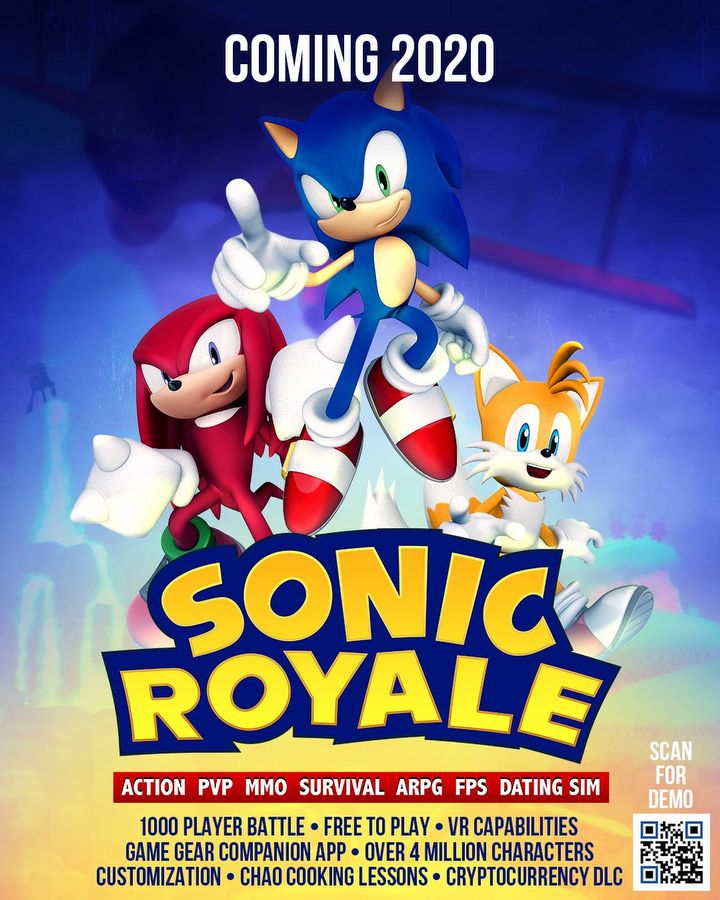 R.O.N. is the world's first holographic assistant for gamers. Using the RageConverter technology, it translates your multiplayer profanities into uplifting messages for the whole team in real time, and with TrollDestroyer you'll never run out of arguments when waging a flame war on the internet.

Rabbids in For Honor

For Honor was captured by the rabbids! For the duration of April Fools' Day soldiers in the game have been replaced by long-eared aliens. The event itself is real and everyone who logs in to the game servers during that time will receive an award - the Battle of the Handicap Package.

According to Mojang Minecraft 3D was released on April 1, 1994. Only a few copies of the title have been produced and not one of them has survived to this day.... or at least that is what we thought until recently.

By finding an old game box in Mojang's basement, from now on every PC owner can go back to 1994 and see what Minecraft looked like at the time. The devs announced that the 3D version will completely replace the Java Edition - after all, why make progress, when you can return to the nineties, amirite?

The official Twitter account of Tekken announced that the creator of the series, Harada Katsuhiro, will join the roster of fighters available in the seventh installment of the series. Unfortunately, it was not stated on which side of the conflict he would stand.

New character in Devil May Cry 5

A new playable character will also appear in Devil May Cry 5.

OVERKILL Software has announced a new game called PayDay Royale. Become one of the 100 robbers sent by train to Bain Island and become the loot champion!

The developers have announced support for special NFC figures (Miisters), which will be used to unlock new characters in the game. Miisters and NFC station are to be sold separately.

Ryu ga Gotoku Studio uploaded a 3.5-minute video on its official YouTube channel, which shows a gameplay fragment from the new Yakuza.... with the fight being fought in turns!

Sharks in Hearts of Iron IV

Paradox Interactive has announced that Hearts of Iron IV will receive Man the Guns 2: Sharkstorm expansion, inspired by the Sharknado movie series.

Two brands belonging to Nintendo will change shape. According to the official Japanese Twitter account of both series, round Kirby will soon become angular and Boxboy! will turn into a ball on feet. 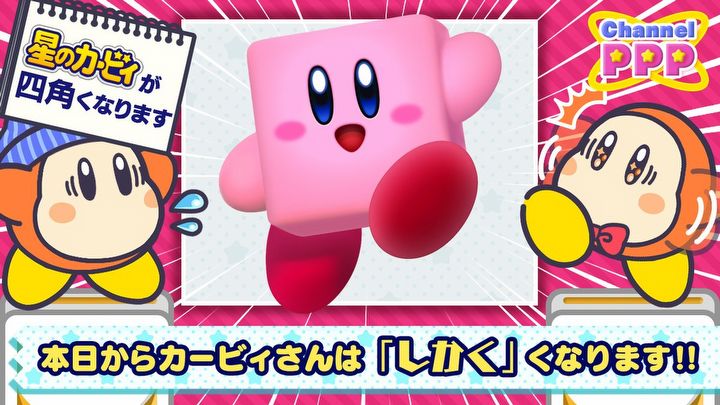 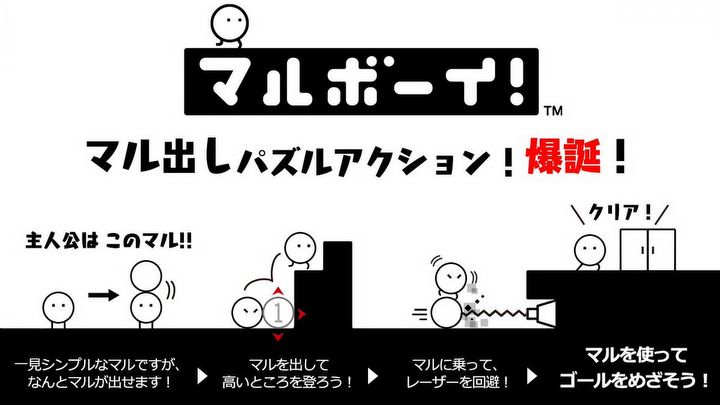 And speaking of Nintendo: IGN has prepared a special April Fools' Day edition of Nintendo Direct, from which we will find out that everything is coming to Switch. Literally.

Ever though Control is too dark and scary? If so, Technicolor mode is for you! Remedy Entertainment presented a new way of displaying the game, created for people who don't like dark and scary games. The studio ensures that Technicolor mode will be turned on by default so that people weak of heart won't have any contact with the dark atmosphere of the game even for a moment.

A collection of key rings for the 25th anniversary of PlayStation

Finally, the Asian branch of PlayStation announced the creation of a special series of key rings to celebrate the 25th anniversary of the brand.