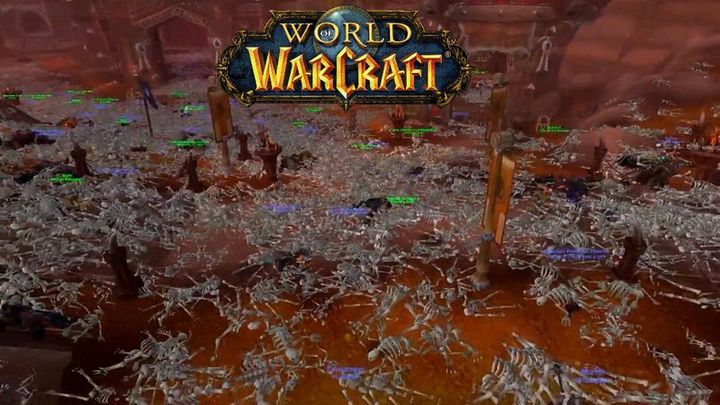 The administrators of a private WoW server decided to provide players with information on how to fight against the plague.

As reported by Kotaku, administrators of a private World of Warcraft server called Elysium decided to conduct an interesting experiment. They created a virtual epidemic, which in a few days infected several thousand characters. All this to teach the players the importance of social distancing and prevention during the global pandemic.

The source of the virtual plague was a single item which came into contact with the so-called "patient zero". Then the virus started moving directly between the characters and items. The affected heroes suffered a 5% reduction of stats and moved 10% slower. However, one could try to avoid the infection by... washing hands with a special item that was made available by the devs (soap).

Within fifteen hours, 2276 players were infected, and after the first day, the number of people affected reached 7 thousand. 88% of the server population was affected at the peak. It is worth noting that only after some time - when the epidemic had already spread across significant portion of the server's population - administrators informed that the players were dealing with a planned event.

Then the second phase of the event began - the virus was reset and users were able to perform special tasks related to the disease (killing a certain number of animals, staying away from other people, or wearing masks) in order to limit its spread. The main goal of the whole project was education - administrators wanted to provide their players with information that could be useful in real life in the current situation.

I know that we have a lot of players who are young or dont have access to the information I door at least the same amount of information. I felt like I had an ability to inform people and help out in this time, Rain, Elysium's administrator, told Kotaku. 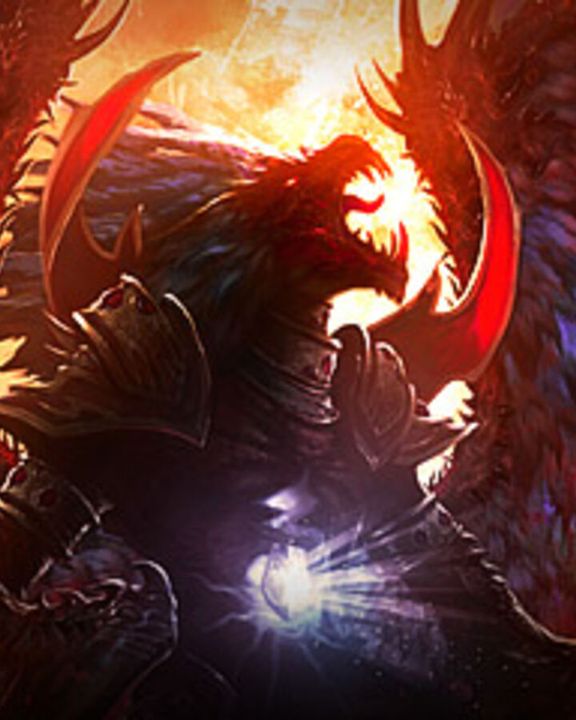 The event described in the text is not the first time that World of Warcraft players have faced an epidemic. In September 2005 a plague hit the official game servers, which was caused by a bug associated with the fight with the last boss of the Zul'Gurub raid - Hakkar. During the clash, the enemy infected the players with a debuff that significantly damaged health, thus being deadly to lower level players. Normally, the disease should only occur in the aforementioned location, but as a result of an oversight, player pets also got infected and moved it to the rest of the world. As a result, a huge pandemic occurred in Azeroth, killing 4 million player characters. Interestingly, in the following years this event was analysed by epidemiologists and bioterrorism specialists, who considered it a great model for research.

The initiator of the project was worried whether his undertaking would not be perceived as a mockery of what costed a large number of people their lives in the real world. In his opinion, that's why many developers who could create similar events in their titles decide not to do so.

It was always a little risky to do this. Im sure thats why a lot of legitimate gaming companies arent doing anything, because its so sensitive. I wanted to make sure that whatever we did was 100 percent about education and providing information and not anything to do with making us money or to be in any way poorly perceived by the people we were trying to inform, said Rain for Kotaku.

Fallout 76 According to Steam Users: Things Got Better