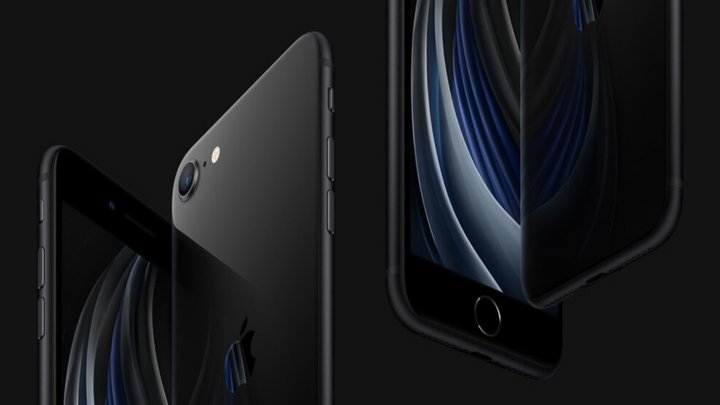 If you're looking for a new smartphone, it's worth taking a look at Apple's proposal.

Tomorrow, the latest smartphone from Apple's stable will be available for pre-order. At the beginning of the month we informed that the new iPhone may appear in April. None of us knew at the time what its official name would be. As it turned out, it is neither iPhone 9 nor SE 2, but simply SE. In order to distinguish the new model from its predecessor, journalists add the year of release in brackets. At first glance, the second generation SE is no different from the iPhone 8, but if we look inside, we will see the powerful A13 Bionic CPU. Previously, it was only used in the 11, 11 Pro and 11 Pro Max models. Thanks to the chipset, the new iPhone will be supported for at least three years (probably much longer). The potential of the power reserve generated by the processor will be used for subsequent updates to the latest iOS versions (new features, improvements, bug fixes). 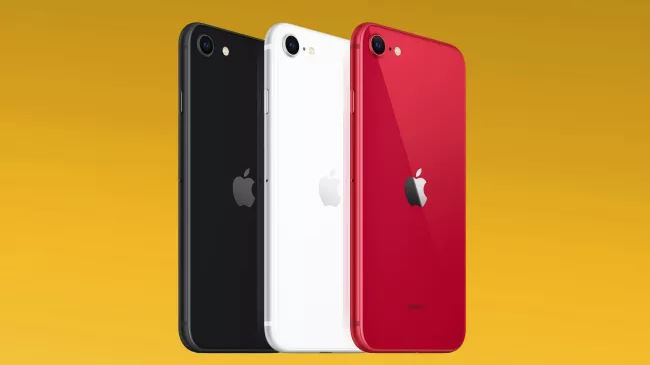 The model is available in black, white and red - by choosing the latter you support the Global Fund to Fight AIDS.

The remaining specs of the new iPhone SE are not as impressive. The display is the well-known 4.7-inch Retina HD - so it's not the frameless smartphone we've seen in the renders made by enthusiasts. It has a single 12-megapixel wide-angle camera with an f/1.8 aperture, which, when combined with the processor, can be pretty good, but... it's still a just single 12-megapixel camera in 2020. But let's not make final judgments before the official release of Pixel 4a and the latest OnePlus. After all, it is expected that the youngest child of Apple will compete with these smartphones.

As we can see, in order to create an efficient phone that can be supported on a par with the current flagships, the company had to make some concessions. Although the second generation iPhone SE is not as cheap as we anticipated, it is still the cheapest smartphone in Apple's history. Its initial price enables the company to compete with other corporations producing "mid-shelf" smartphones (including the upcoming Pixel 4a from Google).