As you probably remember very well, the launch of Warcraft III: Reforged, a refreshed version of the iconic RTS from Blizzard, turned out to be a spectacular failure. The players criticized the production, whose average user rating on Metacritic remains at the level of 0.6/10. There were many reasons for such a terrible reception - including changes in the user's license, complete abandonment of the old game client, unfulfilled promises regarding cut-scenes or simply technical shortcomings (in graphics or interface). 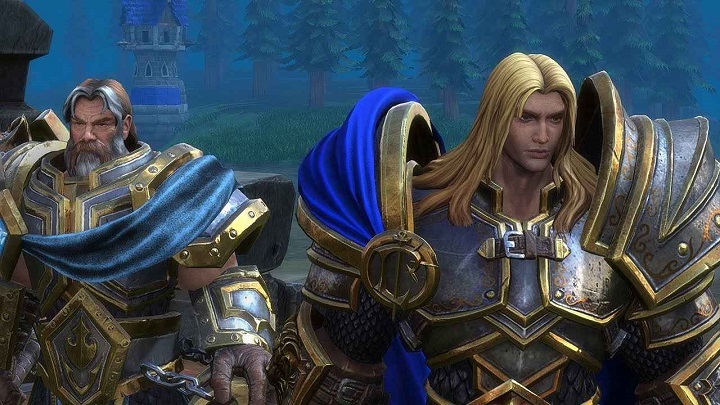 What's more, Warcraf III: Reforged lacked many features from the original version of the game, such as custom maps in single player mode (these always had to be run online), user campaigns, player profiles, clans or ranking ladders. Just a few days after the release, developers assured players that despite so many problems, some of these elements will return in the future. However, as one Reddit user Angzt reports, three and a half months after the launch, very little has changed in the game.

What has been fixed in the game so far?

So far, there have been four patches that have fixed some of the bugs and problems, and have slightly improved the optimization of the game. In the new version of Warcraft you can already play on custom maps in single player mode (offline), although other elements that the developers have announced to be rostored in the future (including clans, ranking ladders and custom campaigns) have not appeared so far. Players can only use similar online features created by third parties. What is more, communication from the creators leaves a lot to be desired. Despite earlier assurances, it is still unknown when the announced features will actually return to to the game.

It still hurts many players that they can't even play the original version of the game legally in any way, although it's worth remembering that Blizzard still accepts refunds of Warcraft III: Reforged (regardless of the number of hours played). Unfortunately, it's sad to see the demise of such an iconic series, but so far there is no sign that the developers responsible for the remaster will change their approach in the near future.