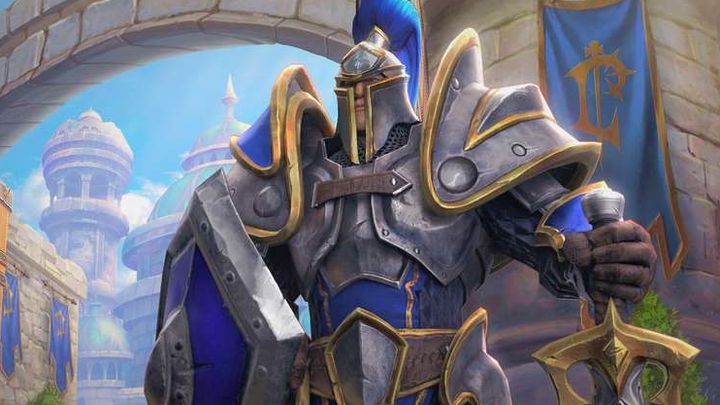 Warcraft III: Reforged's launch was anything but successful.

Blizzard Entertainment decided to answer the criticism that players have directed against last week's remake of Warcraft III: Reign of Chaos (including The Frozen Throne), the now infamous Warcraft III: Reforged. In a special note on the official forum, the developers explained some of the slip-ups and apologized to the fans.

Weve been following the discussions the past couple days and want to thank you for your feedback as well as your support. First off, we want to say were sorry to those of you who didnt have the experience you wanted," we read in the post.

Development plans for the coming days and weeks were also presented. We can expect the removal of bugs and return of some features and options.

"The team is excited that Warcraft III: Reforged is finally upon us and were fully committed to supporting the game for a long time to come. The next few patches and updates well discuss below are just part of our ongoing plans. This game is an integral part of the Blizzard DNA, with a team that loves Warcraft III," we read on.

Reddit reports that Blizzard Entertainment launched a return program for customers who are not satisfied with the final product. The developers have not officially announced it anywhere, but the website allowing for the refund actually works. To do this, just go to this address.

Improvements and functions that will return

One of the things that will be improved is the classic graphics mode - the developers have identified a bug that is causing the visuals to deteriorate and it will be removed in the next patch, which should be released before the end of this week. The same update will include fixes for sound and interface.

One of the concerns with Reforged that weve seen are the visuals when selecting Classic Mode. Weve identified the bug causing the colors and shading to look different from the original Warcraft III, and were testing a fix that will be incorporated in a larger patch addressing this issue and others. We expect to release that late this week. The patch will also address many other known issues, such as fixing some portrait animations and audio bugs, implementing some UI fixes, and more. Please keep an eye out for the patch notes for a detailed list of all the bug fixes," the developers write.

The team also referred to the missing online functions. Their disappearance is the result of integration with the new platform, which will be further developed. Some things will return in a major update.

"Another area of concern were seeing is regarding online features such as leaderboards and clans, which applies to all Warcraft III players, including those who havent purchased Reforged. At BlizzCon we talked a lot about how the team is actively working on standing up the back-end to ensure a smooth transition to this new MMR system, much like we did with StarCraft: Remastered. As with Remastered, these and other features will be included in a major patch for Reforged, which will also address the issue for players of the original game. Well share release plans as work progresses in the coming weeksplease be assured that the team is hard at work on standing these features up," assures Blizzard Entertainment.

Things that won't show up in the game 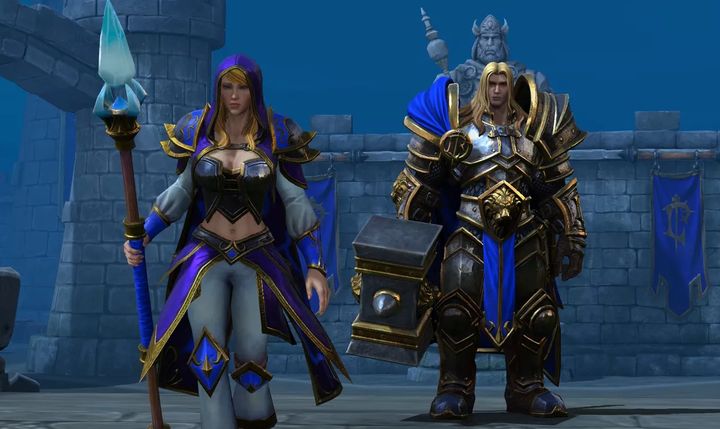 Here's something we won't see in Reforged.

Finally, the developers also referred to features and things that were abandoned because they were considered irrelevant or did not fit into the vision of the game.

"There are some individual concerns weve seen that were not currently planning to address and we wanted to give the community a heads-up. As of Version 1.30 of the original game, we saw very low usage of tournaments and of the Reign of Chaos ruleset, so we removed both in mid-2019 (in Version 1.31). Eliminating the maintenance for underused elements has helped us streamline our overall support of the game and focus on areas impacting the most players. That said, we do anticipate that players who prefer Reign of Chaos will find custom games with similar rulesets, which we hope will help satisfy that concern.

Related to that, as we talked about last year at BlizzCon, we did not want the in-game cutscenes to steer too far from the original game. We went a little deeper into the thought process behind that at the show, but the main takeaway is that the campaigns tell one of the classic stories in Warcraft history, and we want to preserve the true spirit of Warcraft III and allow players to relive these unforgettable moments as they were (albeit rebuilt with new animations and the higher fidelity art)," we read.