Games Workshop has announced the ninth edition of the tabletop wargame Warhammer 40,000. At the same time, the new brand logo was shown. It caused a lot of discussion, which is not surprising, as it is the first change since 1998.

Some people accuse the new version of not being grim dark enough, but there are also some voices mocking this criticism, reminiscent of the classic logo of the second edition dominated by the bright yellow. The accusation of incorrect centering of the letter "A" is more objective, but it is also nothing new, as it was exactly the same with the third to eighth edition. It is more difficult to explain the fact that the last letter, or "R", does not fit into the frame. 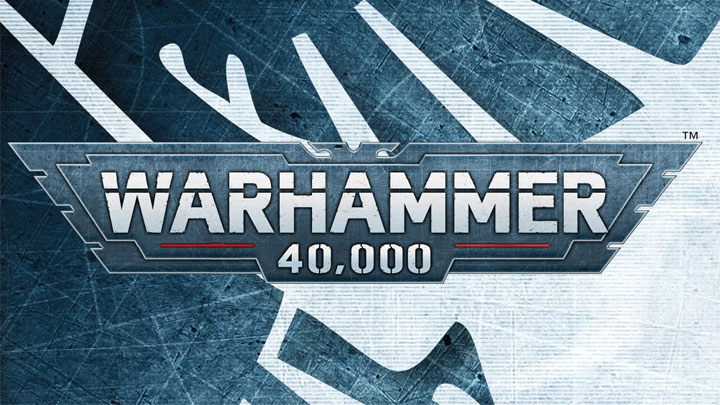 However, Games Workshop has reasons to be satisfied, because the other elements of the 9th edition have been well received. Especially the announcement of the expected improvements in tank mechanics has caused a lot of enthusiasm.

First of all, however, the players were relieved that for now all the army codexes and other additions will remain valid, because the 9th edition is built on the foundations of the 8th edition in terms of gameplay rules. Of course, with time we can expect new versions of these materials, but for now Games Workshop does not intend to rush to release them.

The promotional video announcing the new version of the game, which you can see below, also made a great impression. The material focuses on the clash of humanity's forces with the army of Necrons, which is to play a key role in the plot of the 9th edition.

Bannerlord - Mod has Warriors Ride Into Battle on Giant Chickens