Almost a year after the release of Warhammer 40,000: Inquisitor - Martyr, NeocoreGames announced that the game will get a stand-alone expansion. The DLC will be titled Warhammer 40,000: Inquisitor - Prophecy and it will hit PC on May 28 (on PlayStation 4 and Xbox One it will be released in a later date). It was valued at $24.99, but for a limited time Martyr owners will be offered a thirty percent discount. 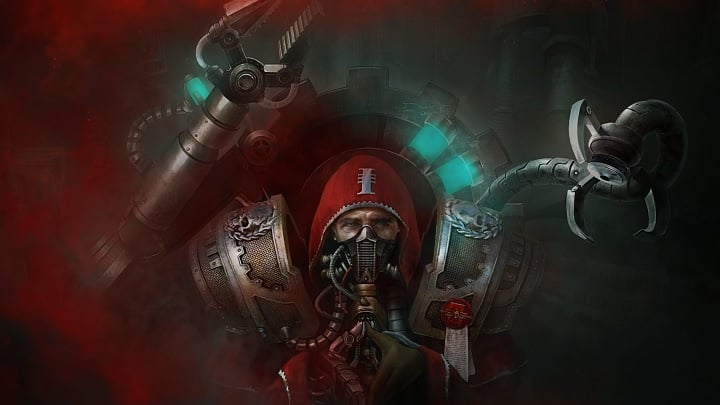 To play Warhammer 40,000: Inquisitor - Prophecy will not require the basic version of the game.
IN A NUTSHELL:

The biggest novelty introduced in Warhammer 40,000: Inquisitor - Prophecy will be the new character class, the Tech-Adept. Among the unique abilities of the Inquisitor who chooses it, the most important is the ability to summon and improve allied units on the battlefield. In addition, the authors will give us a special story campaign. It will consist of three chapters, one of which will be devoted exclusively to the new hero. The whole game will be prepared in such a way that both fans of the basic version of the game and those who have not had any contact with it can enjoy it. While playing, we will visit places we have never seen before, where we will find deserts full of danger or volcanic worlds drowning in lava. We will also find new opponents there - the Eldar and the Tyrannids, both of which are well known to fans.

It is worth noting that Warhammer 40,000: Inquisitor - Prophecy will be based on the solutions developed for the 2.0 update, prepared for the basic version of the game. It will raise the level cap, improve the performance of systems responsible for generating loot and gaining experience points, as well as remodeling the "end-game" phase; the developers will also use it to introduce cooperative campaign mode and new items, as well as making the game more dynamic.