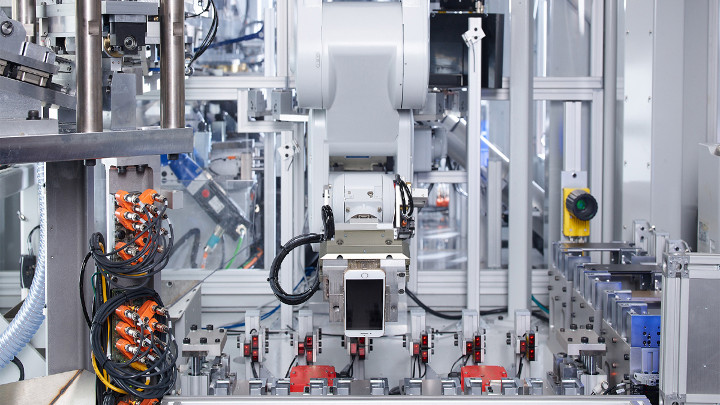 It was recently revealed that Apple filed a lawsuit against Geep Canada in January 2020. The U.S. corporation is accusing the Canadian company of misappropriating some of its recycled hardware and selling it. Between January 2015 and December 2017, more than half a million iPads, iPhones and smartphones were sent for recycling. However, about 20% of them were never dispose of. 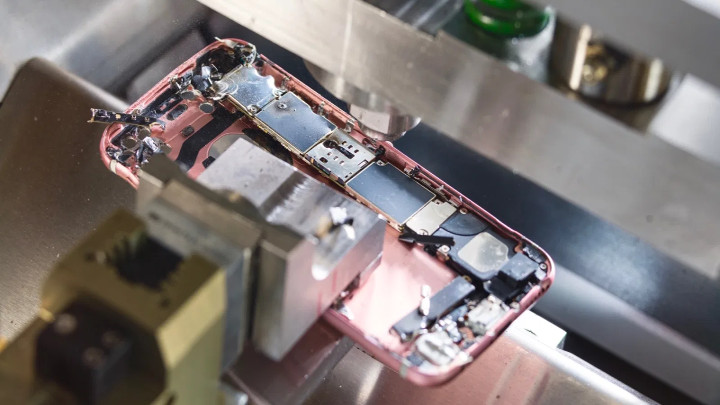 The procedure was detected by Apple as part of the audit. It turned out that over 100 thousand devices that should not exist were still connecting to the Internet. Due to the breach of contract, the cooperation was terminated and eventually Apple filed a lawsuit demanding compensation for losses resulting from illegal sales - estimated at almost $23 million.

The accused company denied the allegations, claiming that the scam is the result of employees' arbitrary actions. The problem is that the said employees were senior management. A minor hindrance to the proceedings will be the change of status of Geep Canada, which after the merger with other entities became Quantum Lifecycle Partners. Some may notice, however, that in a sense Canadians have fulfilled the contract, as they have recycled the waste. It is only a pity that in an illegal way.

Apple Currently Owns Over 25% of the CPU Market