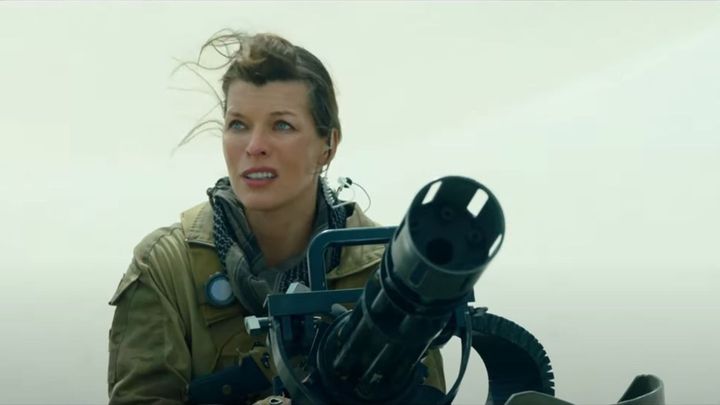 Swords and crossbows have no place here. Better use a gattling.

The Monster Hunter series includes many addictive RPG titles, in which we kill huge monsters in a truly Japanese style with weapons that are only a bit smaller than the beasts. Fans were a little surprised by the first teaser of the new movie based on the games, in which the famous monster called Diablos engages soldiers equipped with... rifles and machine guns. But how will it look like in the actual movie? We'll see about that in the cinemas this December. The main role will be played by Milla Jovovich, known for example from Resident Evil's movie adaptation.

Waste Affair - Apple's Hardware Went to Customers Instead of Recycling

Amazon Tests the Option to Pay Using Your Palm