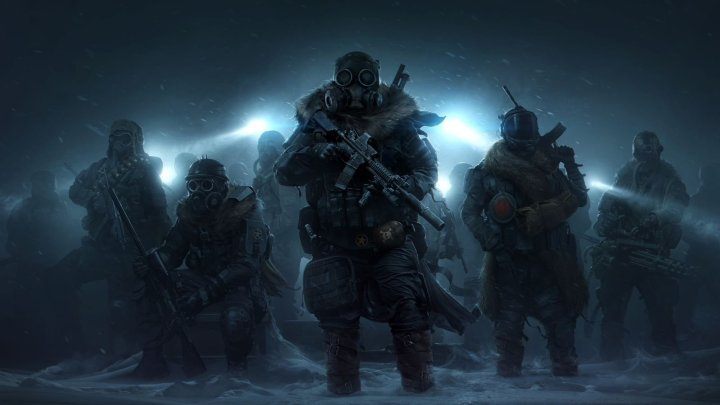 We'll have to until next spring.
WASTELAND 3 IN A NUTSHELL:

The inXile entertainment revealed when we can expect Wasteland 3, the third installment of the popular post-apocalyptic RPG series. The devs informed that the game will launch in the spring of next year.

When the game's fundraiser launched, the devs planned to release Wasteland 3 at the end of this year. However, the project proved to be too big to meet this deadline.

In November last year inXile was taken over by Microsoft. The support of the giant has provided the devs with more resources for production, which has allowed them to employ additional workers. Developers admitted that without this, even the release spring 2020 release would have been impossible.

However, the biggest fans will not have to wait that long to try out the game. During the fundraiser, we could pay extra to get access to the alpha. Those who have benefited from this will receive a trial version in August of this year. They'll be able to play the beta in the fall.

Wasteland 3 is coming to PC, Xbox One and PlayStation 4. The acquisition of the team by Microsoft has not changed the plans for the release of the game on PS4.

Finally, it is worth mentioning that the remaster of the first part of the series is being developed in parallel. Brian Fargo, head of InXile, has announced that the game will be released this year and has published a screenshot showing how much difference the refreshed version of this classic will make in terms of graphics.

In addition, he announced that the production will go not only to the PC, but also to Xbox One. The Australian team Krome Studios is responsible for the project.

Sea of Thieves Comes Back to Life With 8 Million Players