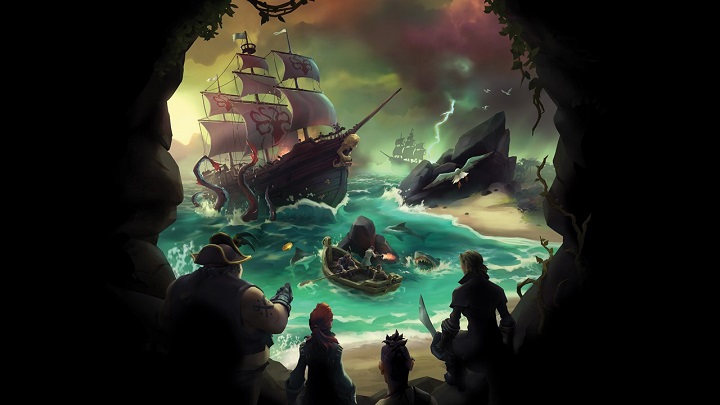 More than 8 million players have bought the game.

At this year's Inside Xbox panel at E3, one of the creators of Sea of Thieves, Joe Neate, shared with us information about the current number of users of the online action game created by Rare. Since the release of a large update called Anniversary Update, 2 million users have joined the pirate world. A total of 8.4 million players have entered the deep waters and the number is growing steadily. An update released at the end of April this year introduced the fishing, fighting in special arenas and new tasks.

Joe Neate also announced that the last month was the third best month for the production in terms of the influx of players (the other two were the two months before the release). Because of this achievement, each player, after logging in, will receive a set of cosmetic elements to decorate the ship inspired by the Halo 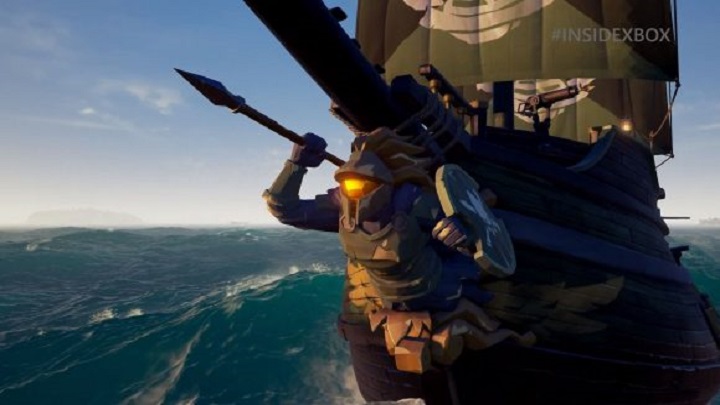 Master Chief on the high seas.

Despite the still existing problems in the game, you can see that the devs do not intend to slow down the pace. As Joe Neate said, developers want to focus on releasing regular updates so that gamers know when to get back into the game. In addition, he added that the Anniversary Update was supposed to include pets, but it was decided that this function is not yet refined. This may mean that we will get them with the next major update.