As you probably know very well, at this year's E3 fair there were no representatives of Sony. Also Activision wasn't very visible during the last day of the event. It might seem that Microsoft should be satisfied with such a development, as the company lost its competitors for the most interesting catalogue of games presented during the conference. Nothing could be further from the truth. During the live broadcast on Giant Bomb channel, Phil Spencer, head of the Xbox brand, revealed that according to him, the trade fair loses a lot when the big industry players are absent. To quote his words (via GameSpot).

"I wish Sony was here," Spencer said. "E3 is not as good when they're not here." 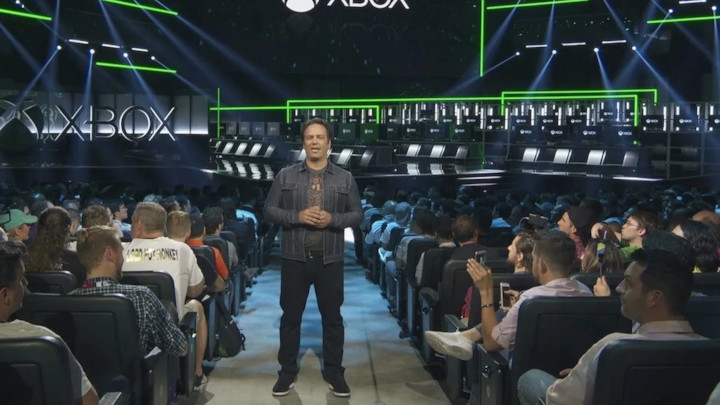 Phil Spencer at the Microsoft conference on the occasion of E3 2019.

According to Spencer, E3 is an extremely important moment in the year when the whole world looks at the industry, so the biggest companies should stick together, especially now, when their environment is being criticized more and more often. The Microsoft employee refers here, among other things, to the World Health Organization's decision to include "gaming disorder" in the list of International Classification of Diseases. The annual event in Los Angeles is a great opportunity to show that fans of digital entertainment are not only "children sitting in the basement". But without Sony or Activision the rank of the party is clearly falling.

Spencer did not say these words only out of pure sympathy for Sony and Activision and concern for the future of the industry. Please note that he is a member of the Board of Directors of the Entertainment Software Association (ESA), which organises the E3 trade fair. It is therefore in his interest that the project should continue to grow. Without additional spectators, who would undoubtedly be attracted by presentations of new productions aimed at PlayStation consoles, this task is a bit difficult. 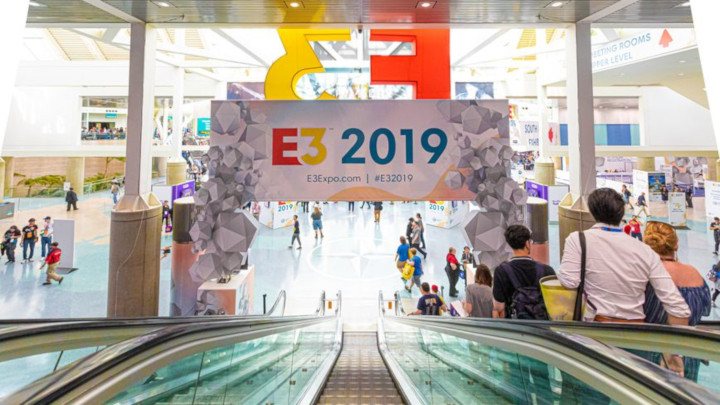 Sony has announced that it will not be present at E3 2019 in November last year. The reason for this decision was the fact that, according to the management of the Japanese giant, the event's formula is outdated and takes place much too late in the year. In turn, in May we found out that the event in Los Angeles will not feature Activision's booth.