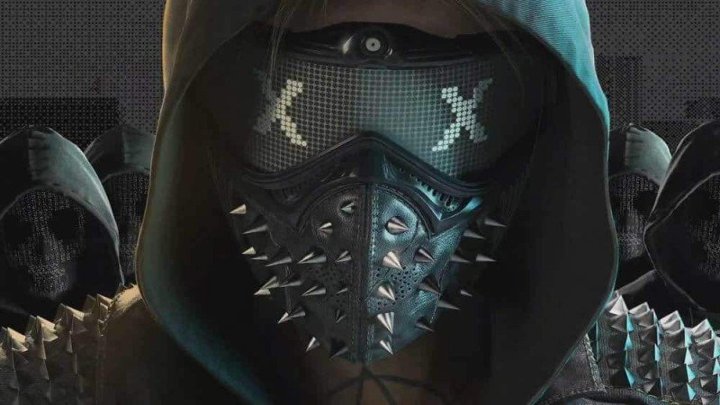 In November Watch Dogs 2 will celebrate its third birthday.

In recent months, rumors about Watch Dogs 3 have appeared so often that many players are practically certain that the project will be announced any day now. The latest speculation suggests when this can happen.

According to this information, the first official news about the project will be released two weeks before the E3 fair, and during the event, we will see a gameplay. The launch of Watch Dogs 3 is allegedly scheduled for November this year. Of course, for the time being, all this information should only be treated as unsubstantiated rumors.

The E3 conference of Ubisoft is scheduled for June. If these rumors are true, then the first game teasers should appear next week.

The same source also reports on the content of the game. According to the rumors, the main character will be a woman named Sarah, working for a government anti-terrorist agency. She will be given the task of infiltrating one of the local hacking groups. Its goal will be to destroy the organization from within and discover who is leading it.

Sarah won't be able to use firearms and knives while she's playing. Instead, it will use tools such as stun guns and stun guns to avoid killing enemies. The parkour system will be improved and the game will be enriched by the possibility of skateboarding.

The action is to take place in London in the near future. The city will offer a slightly cyberpunkish atmosphere. On its streets, demonstrations of citizens will take place, which will be able to turn into riots. The player will decide for himself whether to take part in them or try to stop them.

Side missions will include the neutralisation of hideout and bases related to drug trafficking. The character's motivation to do so is substantial, as Sarah's brother died of an overdose.

Most of this information is consistent with earlier, more general reports. The exception is the main character because until now the rumors were about the possibility of choosing the sex of the character. However, it is not difficult to imagine a scenario in which the player decides whether to play brother or sister, and the omitted sibling will be the ones who die of an overdose.

Google Collects Our Purchase History - Here's How to Remove it