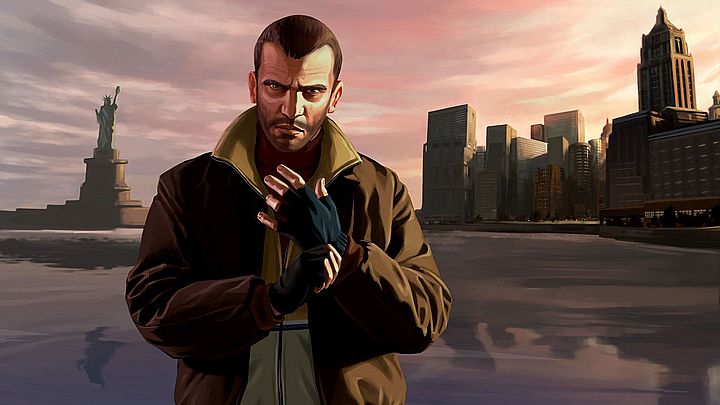 If for any reason you've delayed buying Grand Theft Auto IV on Steam, you may have missed the opportunity to get the game there for good. Since yesterday, for unknown reasons, GTA IV is not available in the store. This is puzzling because the game's card (in both standard and complete editions) is still visible on the website, but with the purchase option turned off. To make things even more interesting, this does not apply to the DLC titled Episodes from Liberty City, which is still on sale. Twitter user Pixelbuster reported the whole case.

Rockstar has not officially referred to this situation, so there has been a lot of speculation on the web about why you can no longer buy GTA IV on Steam. One of the theories is that the licence for music from the virtual radio stations has expired. Fortunately, if you have the title in the library, you can still download it. If not... Well, I guess you're out of luck (at least until the matter is clarified and the purchase option returns). It's worth noting that GTA IV is still available from Xbox and PlayStation stores, as well as the Humble Store.

We'll probably have to wait a while for the disappearance of GTA IV on Steam to be explained, assuming we will get anyt explanation at all. Let us recall that the game was released on April 29 2008 on PS3 and Xbox 360, and on December 2 of the same year on PC.