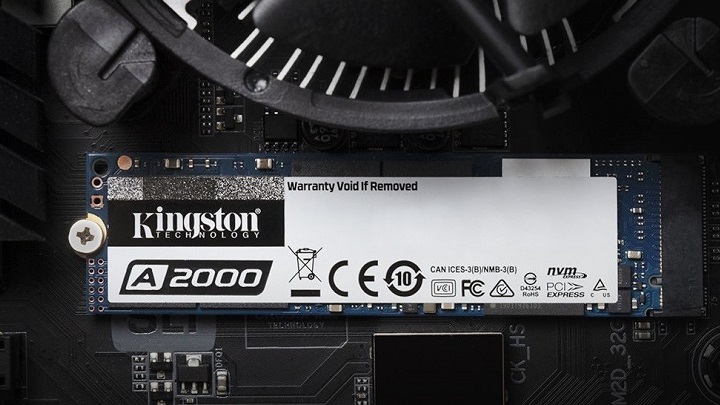 Should we start worrying? Source: techbroll

Microsoft is currently testing a solution to fix a bug in Windows 10 that causes SSDs to wear out too quickly. It involves the operating system trying to automatically defragment the system drive from time to time, which in the case of an SSD can be a very bad thing (unlike HDD media, where defragmentation is needed from time to time) and cause it to wear out quickly.

In a nutshell, defragmenting the drive involves moving parts of the data so that they are closer together. This is because of how the individual files on the drive "stack". If they are far apart and scattered, the HDDs will need more time to access them and lose performance, so stacking them next to each other makes the drive work faster and better. With SSDs, on the other hand, the access time to the data will be similar, no matter where they are, but each memory cell can only be written a certain number of times (which does not apply to mechanical drives). Reallocation (moving) of data on the disk shortens its life span, because it causes rereading and writing in another place.

The error is caused by the disk optimization service that boots up every time we reset the computer, so users who turn off their hardware several times a day may be exposed to significantly increased wear and reduced disk life.

As a rule of thumb, Windows should distinguish which type of system drive it is dealing with, and do not defragment SSDs, but only HDDs. However, this is not one hundred percent certain and sometimes optimization occurs on the wrong type of drive, shortening its life span. However, when the system correctly detects a solid state drive, instead of defragmenting, it will trigger an optimization process called TRIM, which will not affect the life of the SSD and will help it work more efficiently. Unfortunately, as we mentioned earlier, Windows will not always recognize which media it is dealing with, and will turn on defragmentation anyway. In specific usage scenarios, we may also experience an optimization error, e.g. when we have the system restore point feature enabled, in which case defragmentation always works.

Microsoft has already implemented the patch for Windows users participting in the Insider program, and we should soon know when the patch will be publicly available. If we want to prevent our SSD from wear and tear, we can do it by typing the phrase "Defragmentation and optimization of disks" into the system's search bar, then click "Change settings" and uncheck the "Run on schedule" option.