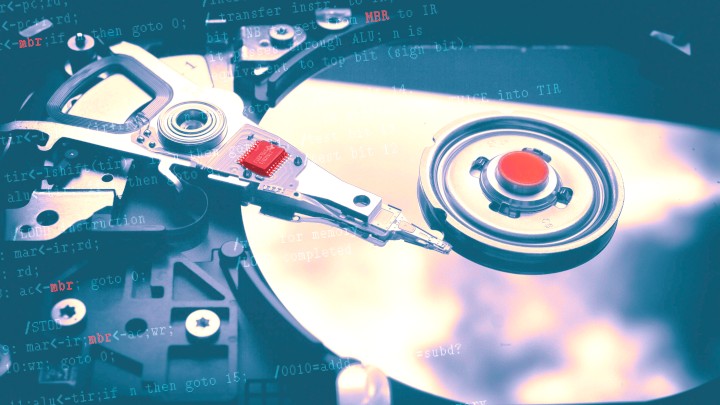 A patch for Windows 10, simply called may 2020 update, will include a file indexing mechanism, among other things. As reported by Windows Latest, it should appear within a few weeks in the form of a large update, containing many other improvements. Modification of the search should speed up many computers. Perhaps this will make fewer people decide to disable indexing.

The speed of searching for content in Windows depends, among other things, on continuous indexing of files. This is why the results in the Search window appear so quickly. However, this is not without cost. And these are the CPU, RAM, and extra disk load. Although the mechanism has been refined to work in the background and turn off when the user reaches for the computer's performance, many people claim to feel its presence.

These users often turn off indexing so that it does not take up resources. According to them, this speeds up the PC. Microsoft is working on improvements to the indexing algorithm to remedy any problems the users may encounter. The greatest speed up will be experienced by owners of older hard drives, especially those that are slower, rotating at 5400 RPM. And such models can still be found in laptops, for example.

Users of newer computers with SSDs can also notice the difference. Although this will only apply to people who have experienced high CPU usage caused by the indexing service. After installing the update, the problem should not be noticeable anymore. The fix will also change the way the disks are displayed in the Task Manager's Performance tab. Now it will recognize their type, HDD or SSD, instead of the usual numbering, as before.

Valorant - Anticheat Gets an Icon on Taskbar; Riot Changes System