Mojang is not idle and continues to develop Minecraft Earth. Recently, this mobile spin-off of the iconic sandbox, which, like Pokemon GO , uses augmented reality (AR) technology, received a new update. It is called R17 and its main attraction are three big novelties. 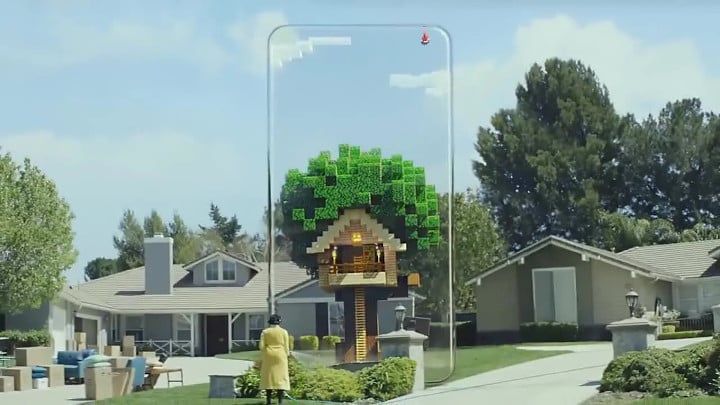 Minecraft Earth continues to develop.
IN A NUTSHELL

The first one is a new system of seasons, during which we can face various challenges. During the daily login, players receive fresh tasks, and additional tasks can be unlocked using interactive objects. Their completion, and the completion of whole season, is rewarded with attractive gifts, such as cosmetic elements of character personalization.

The second novelty that has appeared in Minecraft Earth with the R17 update is the player journal. It enables us to check everything we've encountered so far during the game. However, there's more to it. The individual items have been divided into sets, which we will complete by collecting blocks, animals and items. This encourages us to explore the area even more closely.

Finally, the third element, which is part of the recent update are further animal variants. From now on, in the mobile production from Mojang, we can come across unprecedented varieties of chickens, cows, pigs, sheep and rabbits. This is directly related to the previous novelty, the player journal. The new species are to diversify the proces of collecting sets. 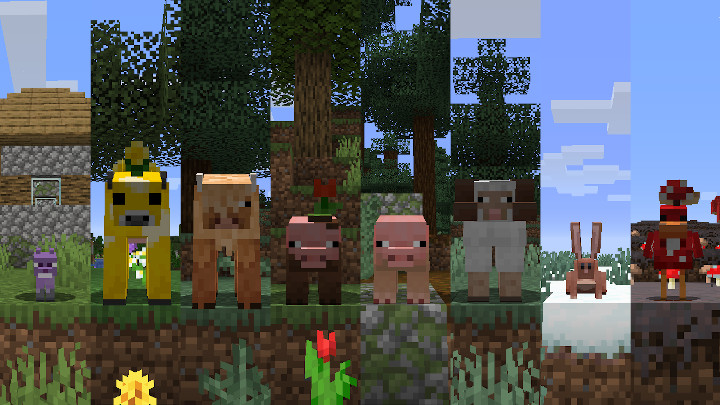 Various animal varieties present in Minecraft Earth have been joined by others.

Moreover, the devs at Mojang have not forgotten about a few minor additions and corrections. Among them we can mention new adventures and remembering brightness settings or precision mode preferences from session to session. We can find more details about them and all the aforementioned major attractions that are part of the R17 update here.

Minecraft Earth is available in early access since December last year. The title can be downloaded for free to Android and iOS mobile devices. So far, we do not know when the full version will be released.

Windows 10 May Update Will Speed up Your PC