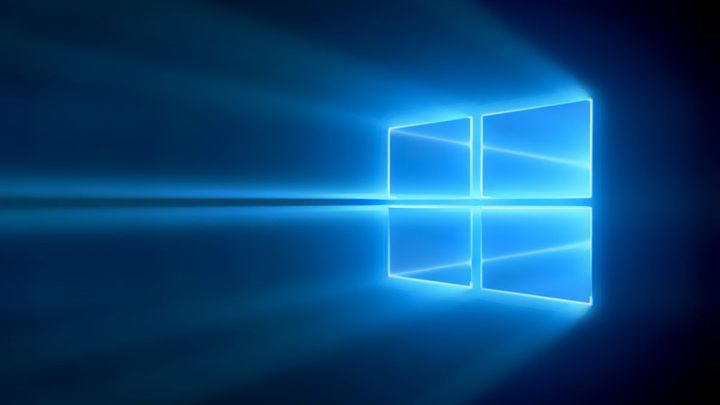 Windows Central reports that Windows 10 will receive a new version of the Xbox Game Bar overlay. It will be a widget resembling the so-called Task Manager, i.e. an application used, among others, to monitor activity and shut down problematic apps. This will enable us to perform such actions without closing or stopping the game.

Currently, to use the possibilities offered by the Task Manager, we need to call it with the Ctrl-Shift-Esc key combination (alternatively, we can press Ctrl-Alt-Del and select "Task Manager"). This sometimes causes problems - especially when playing games that don't respond well to the "alt-tab" treatment, i.e. switching between the game and the desktop or other programs. 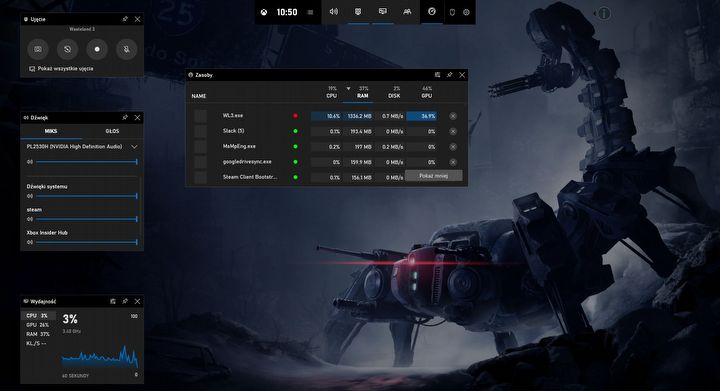 New features of the Xbox Game Bar in action.

This widget within the Xbox Game Bar enables us to bypass such complications and consumes less resources than the full version of Task Manager. The application can also be pinned somewhere on the screen, so we can monitor whether any of the processes are affecting the game.

The new feature is not yet available in the normal version of Windows 10, but we can test it by signing up for the Xbox Insider Hub.