Call of Duty: Black Ops - Cold War will undoubtedly turn out to be one of the most important launches of the year, so any information about the game meets with great interest. We've already learned the details of the single player campaign and multiplayer mode. Now, devs at Treyarch revealed details of the cooperative Zombie mode.

Three videos released available. The first one is a traditional trailer of this game mode. The second one is a video in which the developers discuss the novelties they will offer in this year's installment. The third and last one is the introduction of Die Maschine map, taking place in the 1980s in the ruins of a Nazi bunker.

The story in the zombie mode is to revolve around competition between the CIA-supported Requiem group and the Soviet Omega Group. Call of Duty: Black Ops - Cold War will focus on new characters and story threads, but there will also be appearances of well-known characters.

Zombie mode will offer cross-play, enabling owners of different hardware platforms to play together. The progress made in this game mode will count towards Battle Pass rewards.

The game will be enriched by the possibility of evacuation by helicopter. If we reach it, we will get additional prizes. And we'll work hard to earn them, because when the helicopter is called, the zombie spawn speed will be greatly increased. 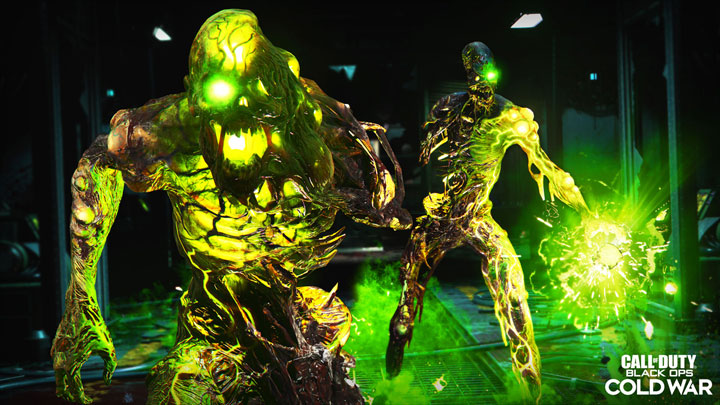 The game will be released in November.

Call of Duty: Black Ops - Cold War is coming to Xbox One, PlayStation 4, Xbox Series X and PlayStation 5. The game will be released on November 13, this year.

Spider-Man Only Slightly Better on PS5