The latest change in hardware requirements will make Windows 11 installable on more personal computers. Users have been given the option to install the system from the media even on incompatible hardware. Instead of a lockout, the screen will only show a message about possible problems with Windows 11, but the warning will not disable any services or features. Note, however, that the system installed on such a computer may not receive further updates. 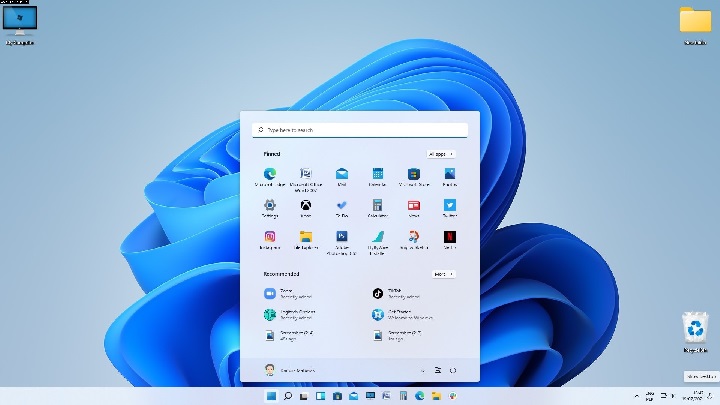 Microsoft revealed an interesting statistic. As we can read on the Windows Insider blog, devices that do not meet the minimum requirements of W11 experienced 52% more crashes and blue screens than computers with compatible components. What's more, app crash more often on such hardware. If you want to use Windows 11 without any problems, we recommend installing it on a computer that meets the minimum requirements.

As you may remember, Windows 11 requires a 64-bit processor with a clock of at least 1 GHz, 4 GB of RAM and 64 GB of hard disk space. The absolute minimum is an Intel Core or 7th-gen Xeon chips that have been added to the compatibility list. Unfortunately, at this point it is not known if and when they will join the competitive AMD Ryzen chips of the 1st generation, which in terms of performance is not inferior to Intel counterparts. Perhaps, however, Microsoft will once again decide to change the minimum requirements of its new operating system, despite initial assurances about the impossibility of bypassing them.

Court Returns Half a Million GPUs to Cryptominers

Hidden Changes in SSDs: Samsung and WD Swap Parts for Weaker Ones