The presentation of the "next-gen Windows" will take place on June 24, but we already know quite a lot about it. The opinions of Internet users are quite diverse, especially when it comes to the appearance of Windows 11. The latest leaks also show which versions of the system should be entitled to a free update. According to XDA Developers these are Windows 7, 8, 8.1 and 10. This is great news for owners of older versions of the system, especially Windows 7, released back in 2009, whose support ended on January 14, 2020. 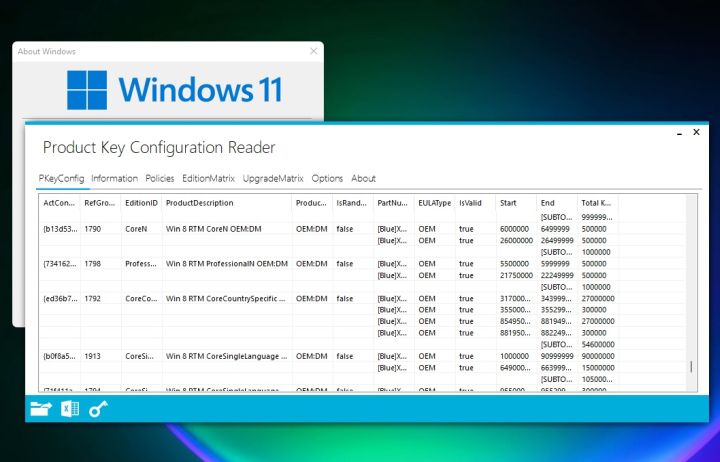 Windows 7 and Windows 8 are on the list of eligible upgrade versions. Source: Windows Latest

The Pkeyconfig file, which contains configuration keys for eligible older versions of the system, is said to indicate such a widespread upgrade. Windows 8 owners will have to upgrade to version 8.1 first, as it is not directly supported. It's not certain how the upgrade to Windows 11 will be done, it could be through Windows Update or other tools like WSUS, Media Creation Tool or Update Assistant.

This information comes from an early version of the system (build 21996), which was recently leaked to the Internet, and we can not be sure that it will not change. Microsoft's official position will probably be known only at the presentation of Windows 11.

PUBG: New State Isn't Out Yet, and it's Already Getting a Lot of Attention