A week before the official presentationan early compilation of the operating system Windows 11 (build 21996) leaked to the web and what follows - there is no shortage of impressions from testing the upcoming version of the world's most popular OS. An example video with a demonstration of changes and their discussion, prepared by the editors of Windows Central is available below:

Today the Chinese website Baidu posted screenshots of Windows 11, which were then backed up by an article by Tom Warren, a journalist for The Verge, about the arrival of the next version of the operating system. As it turns out, program tabs will soon have rounded corners and the Windows power-up sound will be changed. - listen to the recording.

Windows 11 will also receive a new, easier to use start menu (without tiles), a different look of the user interface and taskbar. Icons will be placed in the middle, and among them we will probably see widgets again, containing quick access to weather information or articles from around the world. 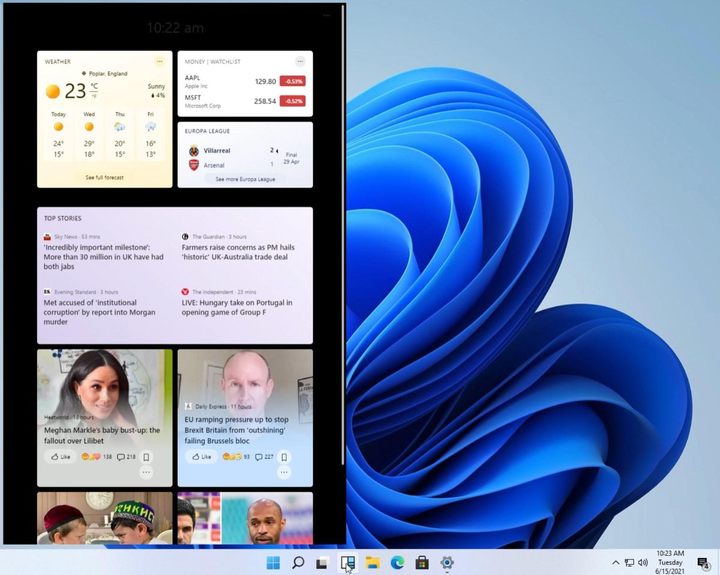 As Warren pointed out, a big part of the changes are elements of Windows 10X, which was canceled by Microsoft.

It does not seem that the appearance or functioning of the store was significantly changed in Windows 11, but it is worth remembering that the current leaks concern an early version of the update and Microsoft may yet introduce new improvements. As for now, the company has made it possible to reduce tabs to a selected size with a single click. 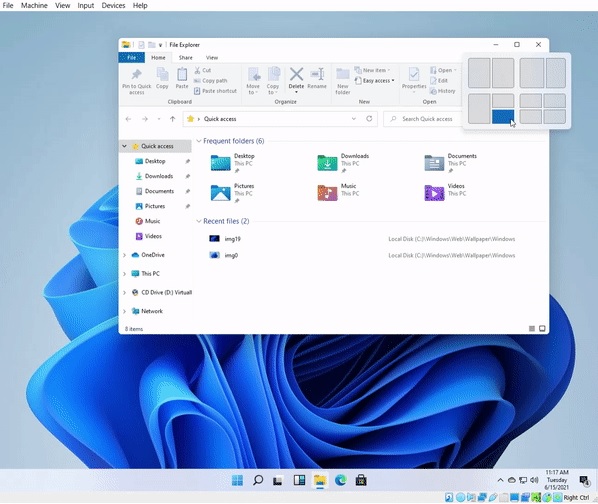 Windows 11 will also bring easier access to the Xbox Game Pass store and library, as the app will be integrated into the OS. 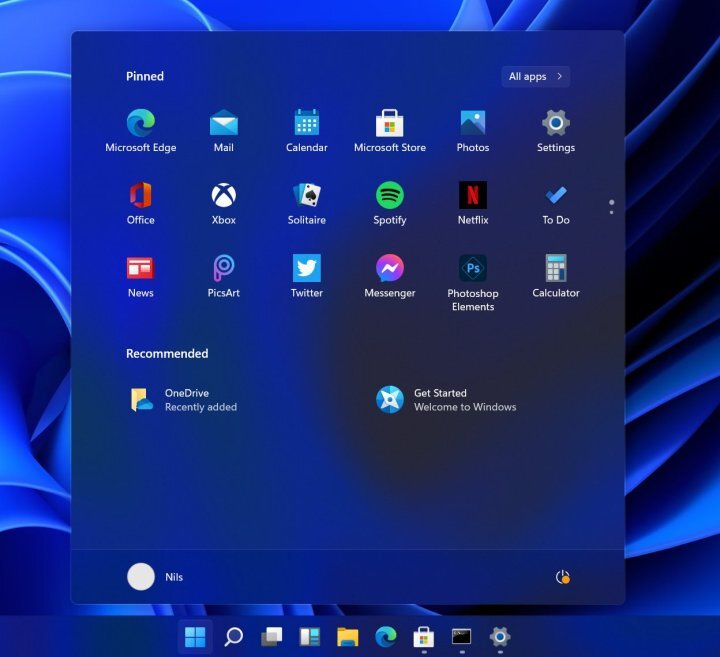 Battlefield 2042 Servers Will Always be Full Thanks to Bot Reinforcements