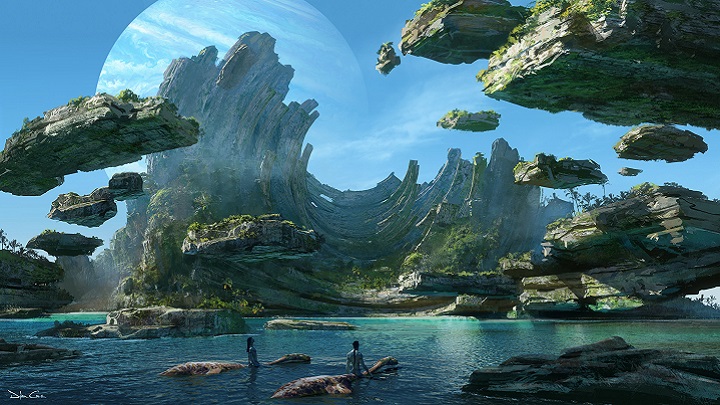 At the beginning of December last year, official profile of the Avatar franchise (a movie created by James Cameron), informed that work on a new game based on the film's license is still going on. We first heard about the title back in 2017, but since then it went silent. Some players have already had some doubts about whether the game will be released at all. However, once again within the last few months we get a clear signal that the devs from Ubisoft Massive do not sit idly.

During a recent announcement of Tom Clancy's The Division 2: Warlords of New York, the editors of Screen Rant asked Jesper Karabanov, one of the producers at Ubisoft Massive, if the game version of Avatar is still being developed. Karabanov said yes, but for the time being he cannot talk about it. His statement does not reveal anything about the game in question, but at least we can still be sure that the studio is actually working on it. 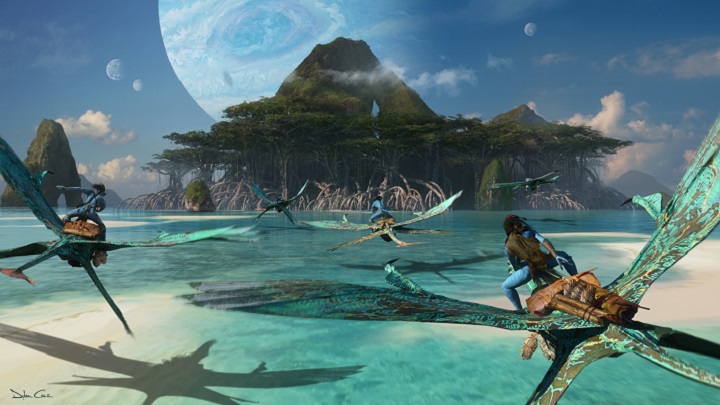 The Avatar is intended to be an open-world title, focusing on interaction and online fun. It is also supposed to be characterized by spectacular visuals, which will reproduce various locations from Cameron's movie universe with the finest details. The game should be released in 2021. Finally, it is also worth recalling that according to the latest information about the next parts of the movie, Avatar 2 will appear in cinemas on December 17, 2021. Avatar 3 will debut two years later. If the movies turn out to be commercial hits, as Disney, which bought the 20th Century Fox studio that financed the productions, hopes for, the next two editions of Cameron's saga will be released in 2025 and 2027.