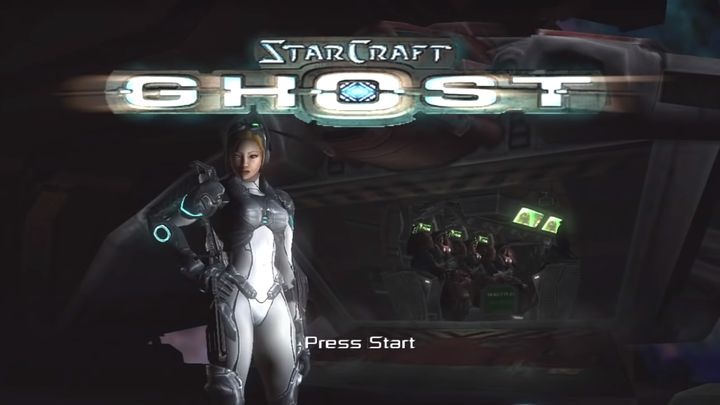 A gameplay footage from StarCraft: Ghost, Blizzard's cancelled action game set in the universe of the popular RTS, has surfaced on the web. The material lasts seven minutes and enables us to learn the basic rules of the game. You'll find the video below.

Although it can be seen that some things required more work (e.g. aiming or AI of the opponents), the basics look pretty solid. We have sneaking, shooting and talking, in what looks a bit like Metal Gear Solid (mainly by the way it is shown). The design is also good - it won't impress anyone today, but we are dealing with a title that was created for PlayStation 2, Nintendo GameCube and the first Xbox.

Would StarCraft: Ghost have something unique to offer, beyond the belowed universe? It's hard to say. It's worth reminding that although the heroine of this production - Nova - has never lived to see her own game, StarCraft 2 received a DLC package dedicated to this character, entitled Nova Covert Ops.