Life in the movie world is slowly returning to normal after the turmoil caused by the coronavirus pandemic. The creators of subsequent productions, whether cinematic or television, are slowly resuming work on sets. Among them is the crew responsible for Amazon's Lord of the Rings. According to the sources of Deadline, after several months of preparation, work is resuming in New Zealand on the set of this fantasy superproduction based on the works of J.R.R. Tolkien. 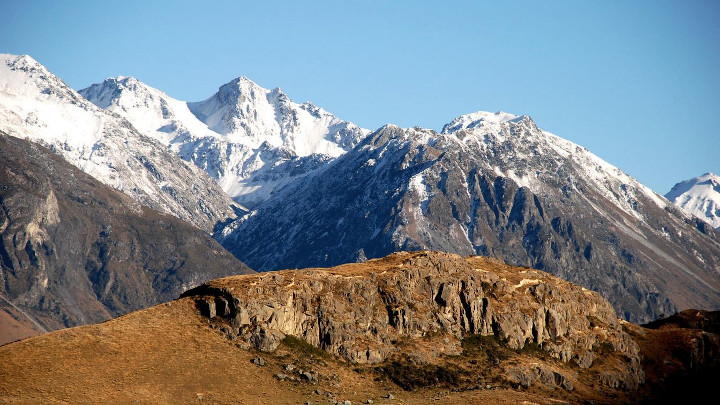 Such landscapes can be expected from the Lord of the Rings series. / Source: newzealand.com

Work on The Lord of the Rings show was interrupted due to the coronavirus in mid-March. The creators of the production were lucky, however, because they were just finishing the shooting for J.A. Bayona's (The Impossible, A Monster Calls, The Orphanage) first and second episodes of the show, after which they were to take a break for 4-5 months anyway. Originally, it was supposed to give the scriptwriters time to draw and write the plot of the second season of the show, which was already ordered. Eventually, it was also used to wait out the global lockdown.

According to the reports of Deadline, The Lord of the Rings will not be the only big production that was resumed this week in New Zealand. Tomorrow, the creators of Cowboy Bebop, a live-action version of the iconic space opera anime about a ragtag group of bounty hunters, hunting down the most dangerous criminals in the colonized Solar System, are to return to the set. The work on the title was interrupted even earlier, because in October last year. The break was caused by John Cho's injury. While shooting one of the scenes, the actor playing the main character, Spike Spiegel, broke his leg.

New Zealand turned out to be a blessing for Cowboy Bebop's creators. Due to the limitations, they could not continue working on the production in the USA. If it wasn't for the possibility of moving to the homeland of kiwi birds, the break would probably take even longer. 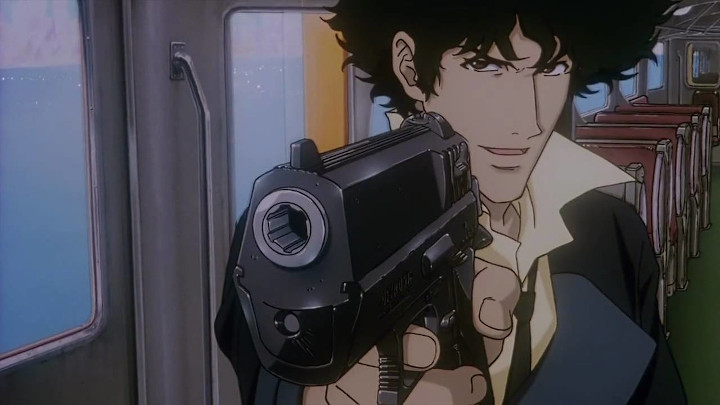 The live-action Cowboy Bebop will air next year.

Interestingly, in theory the work on movies could have been resumed in New Zealand as early as May, when the government there approved the health and safety protocols (via Deadline). This was used, for example, by James Cameron, who returned to the new Avatars in June. Thanks to this, the photos for the second movie were already completed, and the third one is finished in 95%.