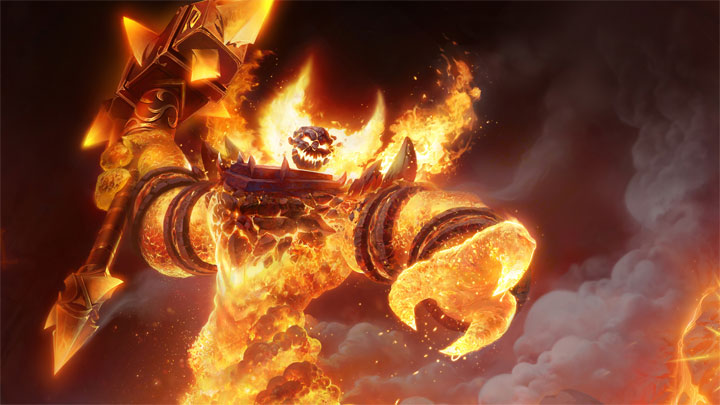 World of Warcraft Classic will be released at the end of August.

Finally, we learned the release date of World of Warcraft Classic, a special version of a highly-popular MMORPG that recreates the original build of WoW, before it was changed by add-ons and countless updates. Blizzard Entertainment has announced that the project will debut on August 27, this year.

The launch will be preceded by extensive testing. The first players will start playing in a closed beta today, May 15. Registration takes place via the account management page (select WoW Classic in the beta-tester profile settings).

After the closed beta, there will be a few so-called load tests, which will check how the servers deal with a large number of users. This will allow more players to take part in them. Currently, the schedule is as follows:

These deadlines are subject to change without notice. Load test participants will be selected from among those with an active subscription who applied to participate in World of Warcraft Classic beta and the standard version of the game.

It is worth mentioning that WoW Classic character creator will be made available on August 15. Players will be able to create up to three heroes per account.

Finally, World of Warcraft Classic will be available as part of the standard WoW subscription, so you won't have to pay extra for it. Creators have recently disclosed a roadmap for the project and information on PvP content.

The Witcher: Enhanced Edition for Free