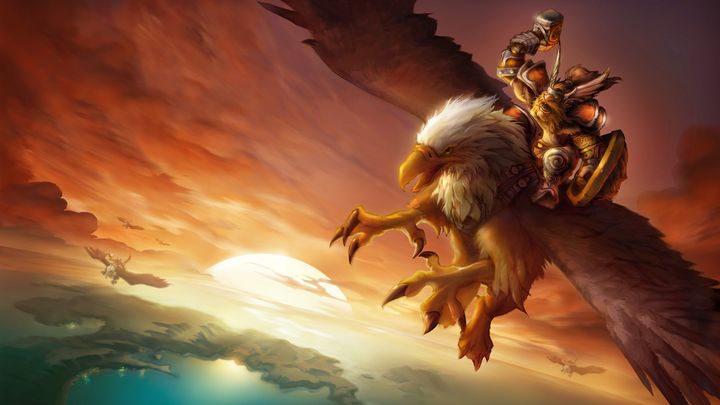 World of Warcraft Classic will be released this summer.

During last year's BlizzCon, Blizzard Entertainment presented a roadmap for World of Warcraft Classic, a special version of this popular MMORPG, which recreates the original launch build of World of Warcraft - before it was changed by expansions and countless updates. Fans had a lot of comments, especially in terms of the announced pace of development of the project after the release. The creators listened to these opinions and modified their original intentions.

Blizzard's official forum clarified what we can expect from World of Warcraft Classic on the day of its launch, as well as shared a development roadmap for the game after its release. The production will be released in a version that corresponds to the original World of Warcraft, patch 1.2. This will be the first phase in which we will visit such locations as Molten Core and Onyxia's Lair.

Later on, the development of World of Warcraft Classic will be divided into five successive stages, slowly expanding the game content with new locations and challenges:

Earlier plans assumed the introduction of all these novelties across only four phases. In the end, however, it was decided to divide them into six stages, because in this way the fun in World of Warcraft Classic will faithfully recreate the gameplay and atmosphere from the original version of the game. In addition, the new order in which the raids are available has been chosen to balance the character progression in terms of equipment before the next challenges.

Let's remind that World of Warcraft Classic is due to make its debut this summer. The project will be available within the standard WoW subscription, so you won't have to pay extra for it. So far, the developers have been unable to specify the planned release dates of individual phases. They also did not decide how the development of PvP games will proceed.