If you hurry, you can now get digital copies of two classic PC games for free: X-COM: UFO Defense and Constructor. The former is being given away in Humble Store (you will receive a Steam key) until February 1, 2017, 10:00 A.M. PST. If you are more interested in the latter game (or you are going for both) head over to GOG.com and claim a free copy before February 1, 2017, 5 A.M. PST. 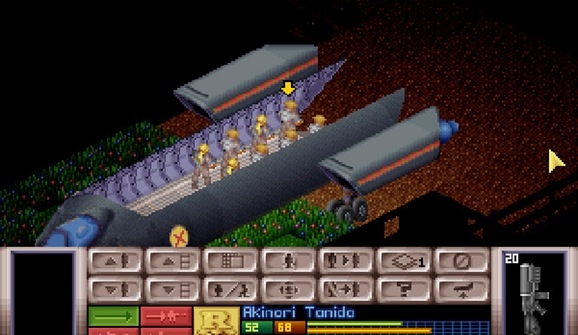 This is how the XCOM series started over two decades ago.

X-COM: UFO Defense (alias UFO: Enemy Unknown) is the first game that originated the popular turn-based strategy XCOM series, which released in 1994. In it, you take command of a military organization created to fight against alien threat. Your job is to manage your forces and send heavily-armed soldiers to tactical battles around the world.

As for Constructor, this was once a best-selling economic strategy game back in its time. With its humorous approach to the city builder genre the title earned a lot of fans. Note that Constructor will soon get an HD remake from the original creators at System 3. Before the new version goes live on February 28, 2017, you can now check how the game fared back in 1997.

Nilfgaard coming to Gwent: The Witcher Card Game next week