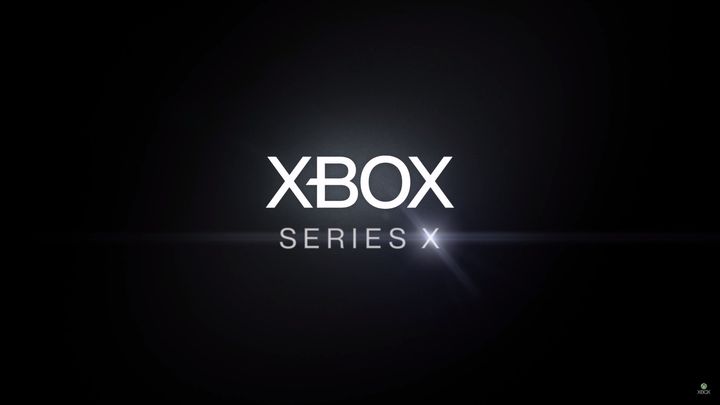 The smell of the new Xbox hangs in the air.

Next-gen consoles are coming in fast. A month ago we reported on Sony's presentation, during which we could finally see the appearance of PS5 and the trailers of new games. On July 23, we will see Microsoft Games Showcase, which is a response to the actions of the competition.

However, already today, the head of the Xbox brand, Phil Spencer, highlighted the most important changes related to the upcoming console in the technical and service context. By the way, he emphasized the most important values of the company and the primacy of player over profit, while condemning the hate and toxicity (for which Microsoft has prepared special prevention measures). This is also related to the recently announced Xbox Family Settings App which helps to personalize family settings.

As far as purely technological issues are concerned, what we already know has been confirmed - including the 12 teraflops of computing power of the GPU, displaying 4K resolution with support for up to 120 frames per second and ray tracing. Much attention was paid to the Xbox Game Pass service. All titles from the Halo universe, Forza, Age of Empires, Gears of War, Minecraft, Hellblade, The Outer Worlds, Psychonauts, Microsoft Flight Simulator, State of Decay, Wasteland, and Sea of Thieves will be immediately available to the players. All sequels/prequels as well as new franchises will appear on XGP on the day of their world release. 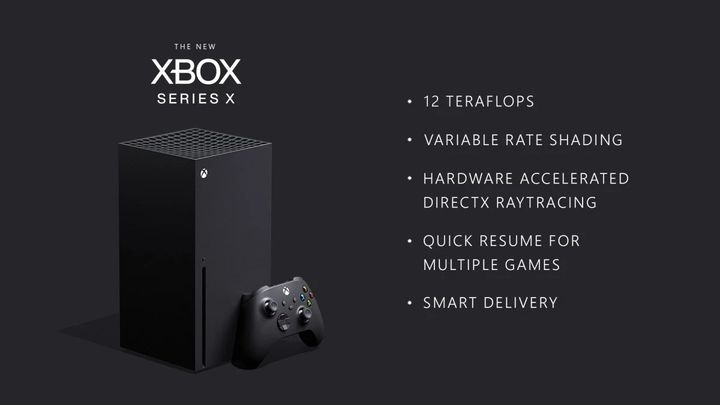 Yes, we already know that.

Good news was also prepared for Xbox Game Pass Ultimate subscribers. The price of the service will include not only the basic Xbox Game Pass, but also Project xCloud (available in the pack from September 2020) enabling us to play on a mobile phone or tablet. XGPU will also be available for purchase together with Xbox Series X as part of Xbox All Access Project, thanks to which we will be able to use the new console and a wide library of games through installment payments.

Spencer has also mentioned a few pro-consumer practices that would include owners of older versions of Xbox. First of all, thousands of titles from previous generation will be playable on the latest console. Secondly, XONE will receive support for the next few years, which in a nutshell means that the latest games will also appear on this hardware. Thirdly, the currently available controllers will be compatible with the upcoming Xbox. We don't know yet when exactly XSX will be available for sale, but we can be sure that it will be available in this calendar year.