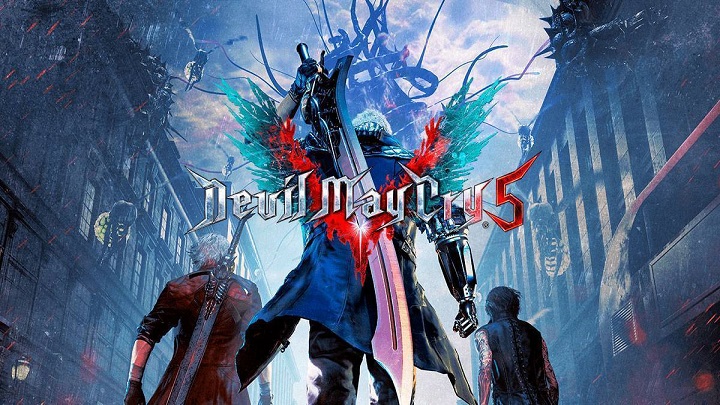 Devil May Cry 5 will go to the Xbox Game Pass in August.

During the Inside Xbox presentation, Microsoft showed us a list of new games that will be available in Xbox Game Pass from August. Additionally, we learned about the current promotion, which will allow us to pay only 2 dollars for the first two months of the subscription. Available productions look quite interesting and many players should be satisfied with the offer. The August Xbox Game Pass will feature Devil May Cry 5, released in March, and the upcoming Polish horror, Blair Witch.

From now on, subscribers can play three new titles. Other productions will be released on set days of August, and a full list of them can be found below.