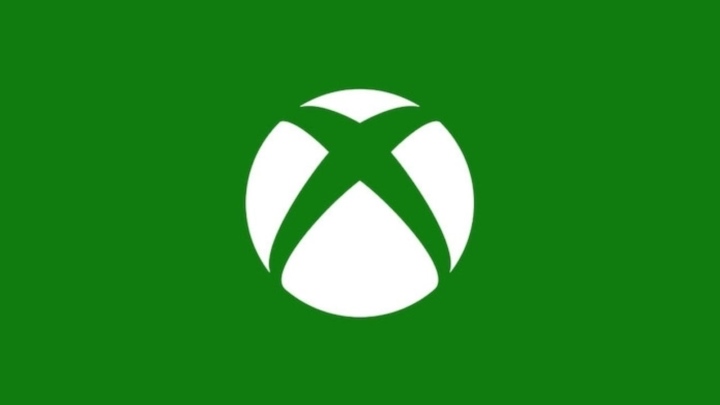 More and more different types of subscription-based services are appearing on the market, which for a monthly fee allow the players to use the available game catalog at will. In this group you can find Xbox Game Pass. As it turns out, it is extremely profitable for Microsoft. Agostino Simonetta, head of [email protected], informed about this fact. During his presence at GamesIndustry.biz Investment Summit he revealed that subscription owners are more likely to buy games beyond subscription.

"Well, they have a lot of free games to play -- but actually they're way more engaged outside the subscription. They go out to stores and buy more games than they did before they joined."

According to Simonetta's data, Xbox Game Pass owners play 40% more games than other users (this also applies to titles not covered by the subscription). Interestingly, subscribers are keen on trying out new genres - in this case, the increase is 30%.

The head of [email protected] emphasized that the purpose of the subscription is to broaden the players' horizon. As you can see, so far it has been implemented very effectively - 91% of subscribers said that thanks to it they reached for titles that they would not have tried before.

As you can see, Xbox Game Pass brings real benefits to Microsoft. This can be seen not only from the above information. Last month, the company revealed that Gears 5, which had been available in subscription since its launch, had made the best launch out of all the titles the company had released for this generation of consoles.