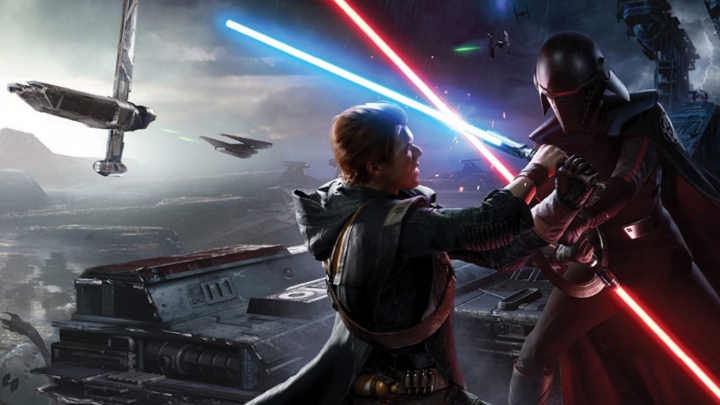 Star Wars Jedi: The Fallen Order will reach us without delay.

Work on Star Wars Jedi: The Fallen Order has been officially completed. Respawn Entertainment informed that the game has gone gold. This means that the disc with the game went to the press and the release will take place as planned.

Star Wars Jedi: The Fallen Order will coming to PC, PlayStation 4 and Xbox One on November 15, this year.

The information published so far about the game is quite optimistic. Star Wars Jedi: The Fallen Order is to focus on a story campaign, telling the story of a former padawan, Cal Kestis, who hides his identity in order not to fall victim to the soldiers of the Galactic Empire. The title is supposed to present a complete story at the moment of its release. According to the announcement of the devs, we will not experience any microtransactions or multiplayer in the game.