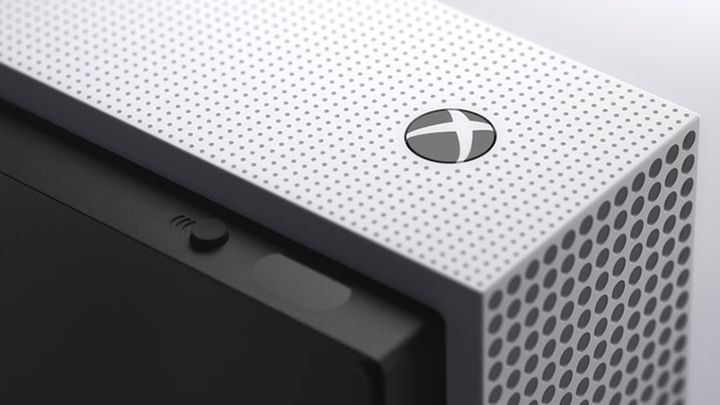 Windows Central reports that a new version of the Xbox One console, one without a Blu-ray drive and formerly known as Xbox Maverick, will appear on store shelves in May this year. The device is to be officially named Xbox One S All-Digital Edition and will probably make its debut simultaneously on all "important for Microsoft" markets. Pre-orders will be available from mid-April.

The said console model will allow us to play games that we have purchased digitally, and abandoning the physical drive should allow us to significantly reduce the price. Although All-Digital Edition will probably not convince "hardcore" players, for many people it may turn out to be quite an interesting proposition - in combination with the Xbox Game Pass subscription for relatively little money it will offer access to a large library of games.

Windows Central editors also claim that Microsoft is working on a collector'sedition for fans of a certain hit from Epic Games - Xbox One Fortnite Edition. There is no certainty whether it will be an All-Digital version or the classic Xbox One S.

Returning to Maverick, however, it is worth noting that in a sense it is a return to the original concept of Xbox One. Although the first model of the console had a Blu-ray reader, Microsoft tried to limit the possibility of lending and reselling games and encourage players to use digital distribution. The idea was abandoned after - to put it mildly - lukewarm reception by the players and the image losses were so great that they seriously hindered the Microsoft's efforts in the battle for domination against Sony's platform. 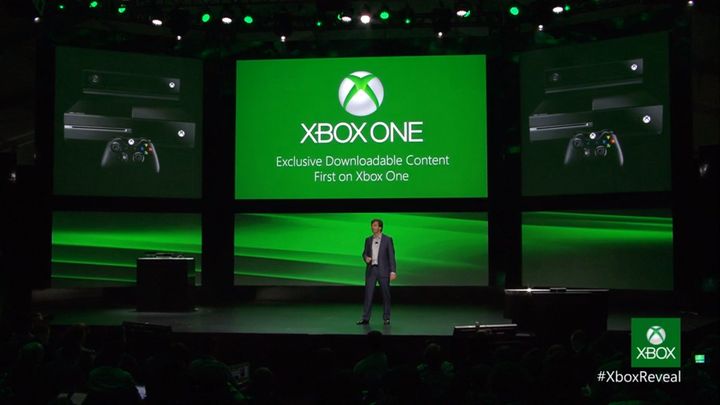 The announcement of Xbox One did not go as Microsoft expected.

Today, however, the market looks different - physical edition sales are dropping with each quarter and what could not have been successful in 2013 may now turn out to be a bull's eye. If Xbox One S All-Digital Edition is successful, its creators will prove that the company's idea was the right one - it simply came too early for its own good.

Of course, at the moment all the above information should be treated as rumors - the new version of the Xbox One console has not been officially announced.