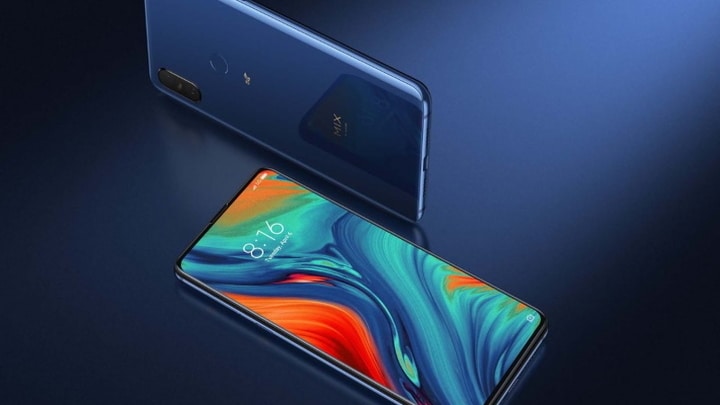 The new product may be from the Mi Mix line

Entry from Digital Chat Station (profile known from leaks) posted on the Chinese social network Weibo, suggests that Xiaomi is working on a smartphone with 16 GB of RAM.

This is not the first speculation about such device. Earlier this year there were rumors that Mi 10 Pro will be equipped with 16 GB. However, in the end it turned out that the smartphone was released in 8 and 12 GB versions, which is already a standard for devices from this price shelf. New leaks suggest that Xiaomi did not give up.

It is said that the most likely model to receive such memory reserves is a device from the Mi Mix series. However, this is still just speculation, as no information has been confirmed by Xiaomi.

However, if that were true, the new device would not be the first product with 16 GB of RAM on board. The Samsung S20 Ultra 5G is available in such variant, although not on every market. Similarly with the gaming Nubia Red Magic 5G, which also has a 16 GB edition, but it is also not available in Europe.

The question is, do we need smartphones with that much memory? What do you think about that? Let us know in the comments.