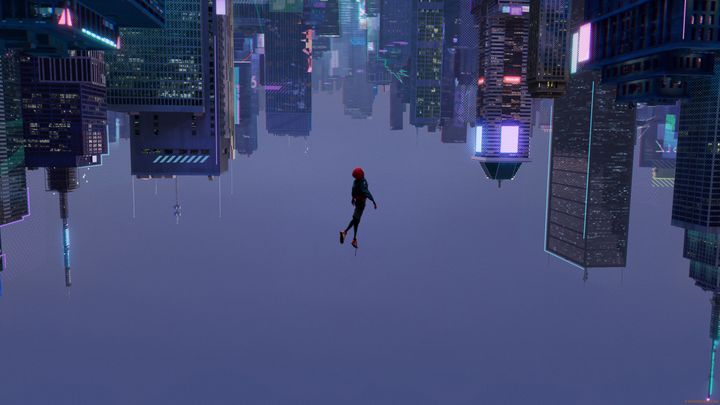 Spider-Man: Into the Spider-Verse gets a sequel

Spider-Man: Into the Spider-Verse has unexpectedly conquered the hearts of audiences all over the world. While Venom divided viewers and critics, the new story about Spider-Man charmed the community with its freshness and artistic courage. Sony not only earned on this title, but also received many prestigious awards, including an Oscar for best animated feature film. It seemed natural to make a sequel.

At the end of 2018 the studio announced both the second part of the movie, as well as a spin-off focusing on, among others, the characters of Spider-Gwen and Silk. Yesterday, after months of silence, the creators officially announced the start of production of the sequel. Movie's main animator, Nick Kondo, posted a relevant update:

The story is to focus on Miles Morales' growing relationship with Gwen Stacy. Alternative dimensions will once again return, and the movie will feature characters known from the original such as Spider-Ham, Spider-Man Noir or elderly Peter Parker. Apart from them, we can anticipated a lot of new stuff and even more comic book references.

The movie will be directed by Joaquim Dos Santos, who previously worked on such animated series as Avatar: The Last Airbender or The Legend of Korra. The script will be written by Dave Callaham, whose talent we will be able to see on the occasion of the upcoming Wonder Woman 1984 . The American premiere of Spider Man: Into the Spider-Verse 2 is scheduled for April 8, 2022.