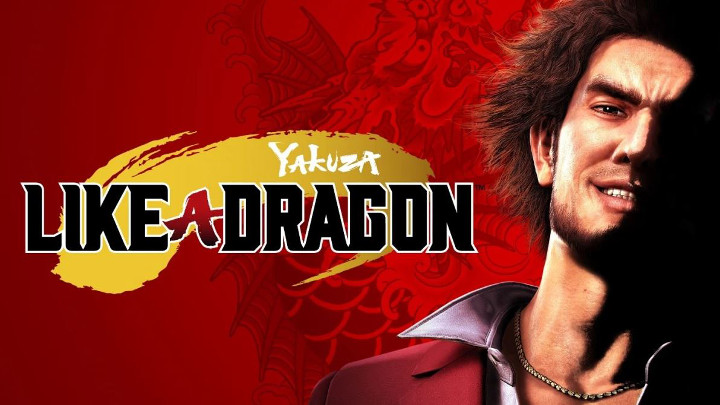 Thanks to the updated Steam profile, we've learned the official hardware requirements of Yakuza: Like a Dragon. The title, which had its Japanese release in January, should go to Western players at the end of this year. The port will probably debut simultaneously with the PlayStation and Xbox versions.

In terms of requirements, the latest Yakuza is not particularly surprizing. It is worth noting, however, that the game will use the universally disliked Denuvo anti-piracy security.