As you may know, the so-called 10-year challenge has recently become a big thing on the web. It consists in publishing a photo of a person or things from a decade ago right next to the current one, so that everyone can see the changes that have taken place between the two shots. The creators of Zombieland: Double Tap wouldnt waste such an opportunity to present the first official photo of the main cast of the upcoming film, the prequel of which debuted exactly ten years ago. So if you're curious what the passing years have done (at least physically) to Tallahassee (Woody Harrelson), Wichita (Emma Stone), Columbus (Jessie Eisenberg) and Little Rock (Abigail Breslin), have a look at the following picture. 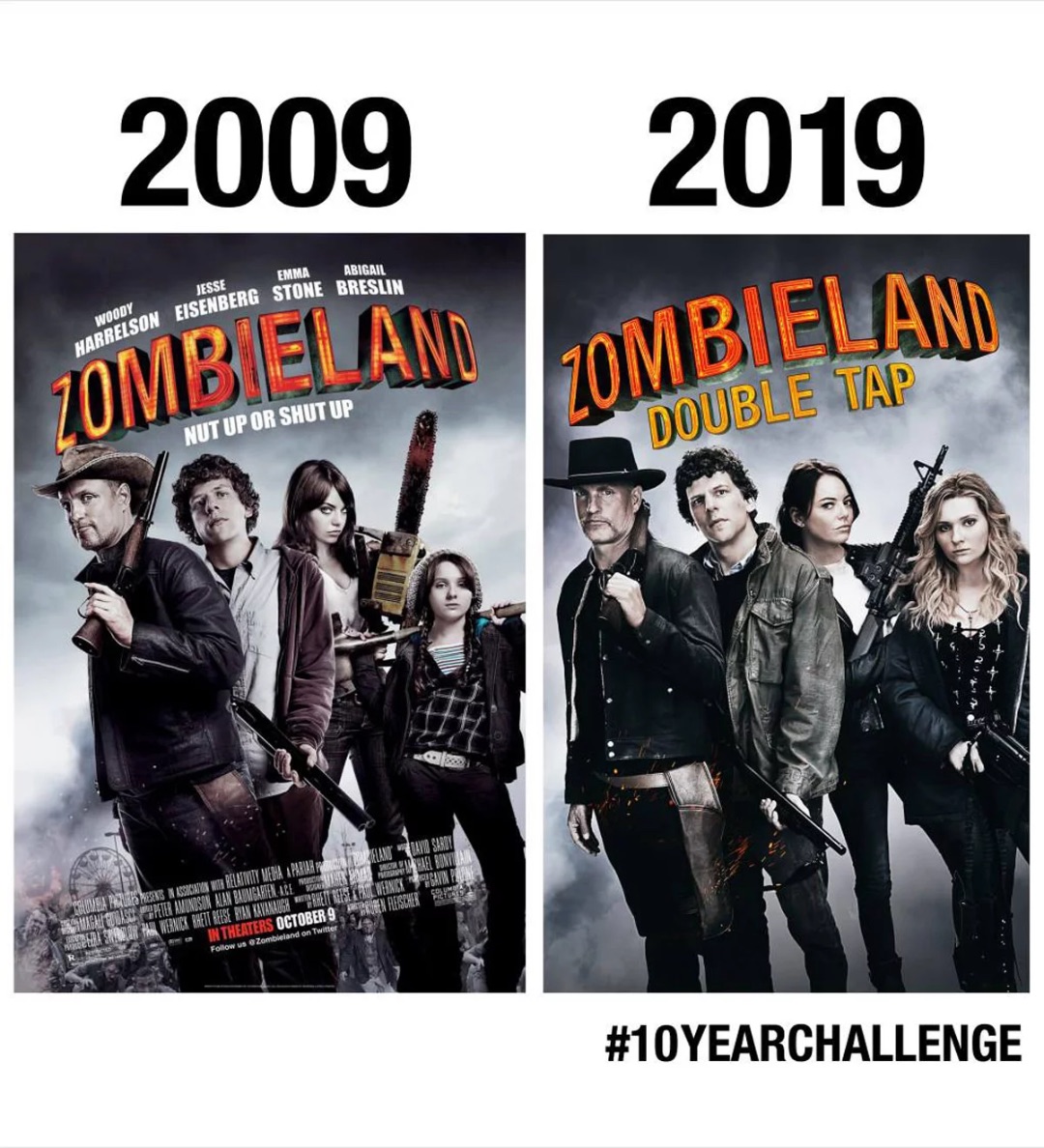 This is not the end of the news from the set of Zombieland: Double Tap. According to Deadline, Rosario Dawson, known for his roles in Netflixs Daredevil, Sin City, Seven Pounds and Death Proof, has joined the cast. For the time being, it is not known which character the actress will play. 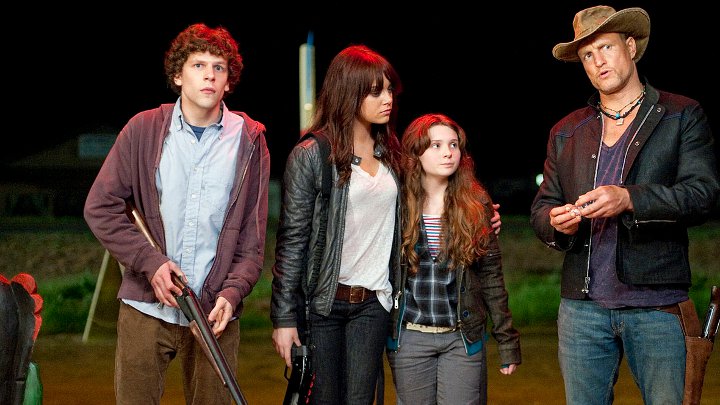 Its been 10 years since the premiere of the first Zombieland.

The shooting of Zombieland: Double Tap started two days ago. The film will talk about the struggle of the four aforementioned characters with a new powerful variety of zombies, capable of levelling entire cities. Of course, all this will be presented with in a tongue-in-cheek manner. The script was written by the creators of the original film, i.e. Paul Wernick and Rhett Reese duo. Ruben Fleischer undoubtedly inspired by the recent commercial success of Venom, with Tom Hard in the lead role, once again stands at the helm of the film.