We love games because they provide certain emotions – make us laugh, think, make us euphoric and sometimes frustrated when things don't go our way. Some of the most exciting games are those with open worlds, where a lot of side activities, secrets and various types of finds await the players.

But among them, are some titles that were furnished with vast, ostensibly interesting maps, but in reality turned out empty and simply boring. These were often decent, or even good games, sometimes great, but you could always see that open worlds did not fit them, and that the creators of a good storyline had a hard time accommodating all that vastness.

Here's a compilation of ten games with large maps that did not know what to do with them. 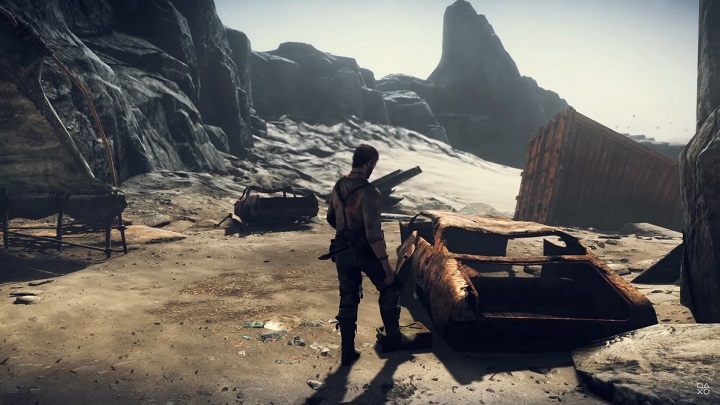 Mad Max, released in 2015, is one of the clearest examples that open worlds should be well designed. The game boasted nice graphics, decent storyline, and an interesting universe, which begs new parts. Unfortunately, the team at Avalanche Studios failed to create an engaging open world befitting a production in which our outcast roamed the post-apocalyptic ruins of civilization.

Players complained that in Mad Max we used the large map pretty much exclusively to drive from one bandit camp to another. There were no exciting mysteries waiting for us here, and the only interesting finds were pieces of junk that basically always looked the same. Many players also accused the game of completely losing and diluting the atmosphere of the blockbuster films, instead delivering a desert brawler with occasional explosions. You can play Mad Max and have fun, but you have to take into account that it's better to focus on the story, rather than discovering secrets of the world. 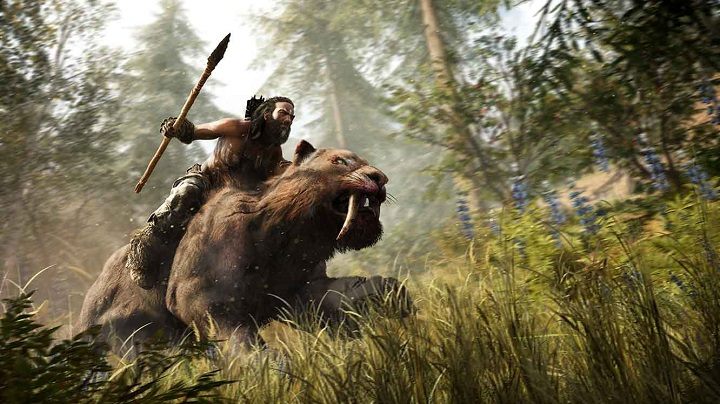 Beautiful graphics and an interesting story unfortunately did not make the rather empty map more interesting.

Far Cry Primal actually represents most of Ubisoft's recent games and their open world sins. This is a really good game, and without a doubt, you can have lots of fun with it. In fact, I myself spent a good dozen hours or so marveling at the prehistoric forests, creatures, and absorbing the rather simple but captivating story of the people of Lindja.

Unfortunately, the vast map of the beautiful land of Oros turned out disappointingly empty. You could walk for hours among the dense grass, enjoy the diversity of flora and fauna, but after some time, you felt that something was missing. We can clear a few bandit camps, hunt animals or look for collectables, but that's basically it – these are not the elements that would arouse curiosity in the player. Fans of the series largely felt they got an incomplete and hastily released game, not worth $60. Who knows, maybe Primal's successor will be what fans have been waiting for?

Decent locations were crushed by a pervasive emptiness.

Raven's Cry by Polish studio Reality Pump was supposed to deliver a pirate adventure in a well-designed world with vast locations. Unfortunately, the game turned out to be a complete disaster – aside from issues related to numerous technical bugs, its biggest drawback were the large, nicely designed, but terrifyingly empty and boring locations.

This title was admittedly not based on an open world – it combined different areas separated by loading screens. However, each board was relatively large and tempted the visiting pirates. Unfortunately, it almost always ended in severe disappointment – in Raven's Cry practically every spot was empty. Forget about the finds, secrets, or side missions – the game basically did not encourage exploration in any way and just looked pretty.