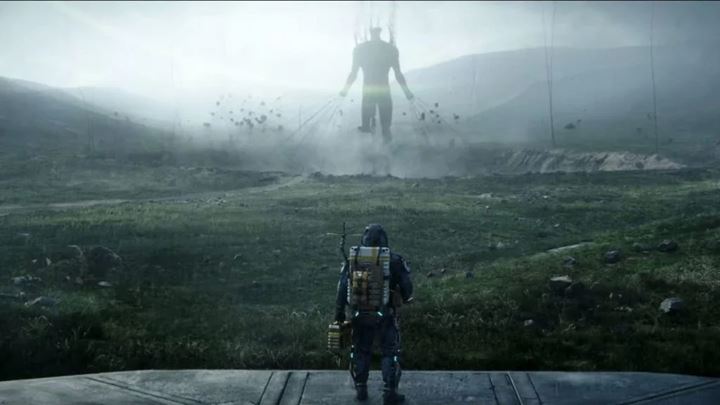 The "death stranding" denotes a natural phenomenon of the suicide of whales and dolphins. It is rare, but when it does occur, it is difficult to help the dying animals. They go to shallower waters, sometimes get beached on purpose to die. Kojima used this term as a name of what is perhaps his most ambitious story-driven game.

It would probably take several more pages to explain all the nuances related to death contained in the game, so I will focus on just a few. Sam, the main protagonist of the game, has to cope not only with surviving in a post-apocalyptic USA, where the dead invade the world of the living and with his difficult family ties, but also with mourning the loss of his pregnant wife.

The personal thread seems more emotional and real here than the global one. Sam's primary goal is to prevent the Sixth Extinction. In order to do so, he must persuade the Extinction Entity to stop the process, which is all the more difficult because the entity is his adoptive mother. The personification of Death demands a choices – kill her and save the world for a while or enter the inevitable end of things. Instead, he just ends up hugging her, thus saving her, the world, and himself. 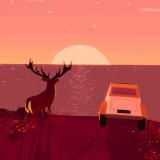 Far from Noise, for a change, is an extremely calm graphic novel about two young men trapped on the edge of a cliff. For over an hour, they don't know whether they have to accept death or delude themselves that they'll survive, most of the time having ostensibly insignificant conversations. In the end, their fate becomes determined (we're not spoiling the ending, though!).