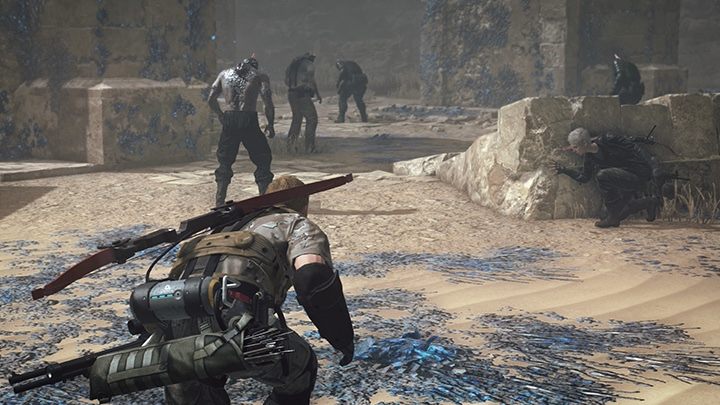 In this compilation, we already had one game that is a spin-off of a well-known series and revolves around online gameplay. As you can see, such experiments usually do not end well, because the developers from Konami had to take their medicine of a similar failure - Metal Gear Survive. It's a game set in the Metal Gear universe, except that the iconic Solid Snake has been replaced by a co-op team with multiple survival mechanics. So it was supposed to be trendy and hip, but the truth is that the more iconic the brand, the less it should be messed with. And the creators messed up. Big time.

Given the fact that the game was largely based on the visual assets from Metal Gear Solid V: Phantom Pain, the whole thing looked a bit like a mod created by an amateur with some average coding skills. Gameplay was boring, mechanics unfinished, grind tedious, but everything could be done in an instant using a real credit card and microtransactions. This production was simply an attempt to use the popularity of the survival genre, just to get a few pennies quickly. The Metal Gear universe would have been so much better off if this game hadn't existed at all.