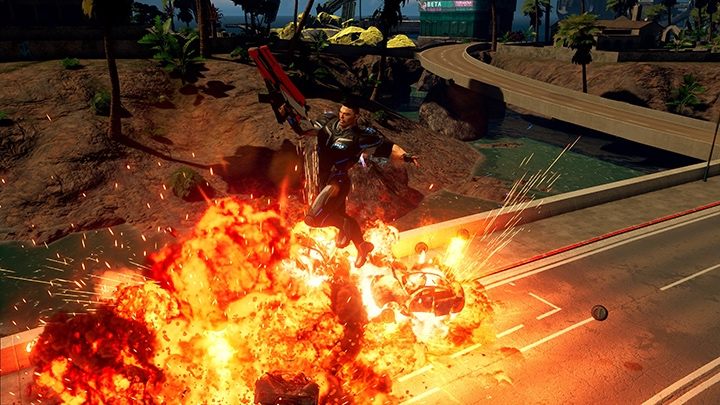 In the old days, Crackdown was a pretty good game, so you might have been very pleased with the announcement of the third installment - back in 2014! However, subsequent years passed and all we got was either poor information about the game or on further delays of the release date. Crackdown 3 eventually was released not at the beginning of a console generation, but at its end in 2019. The gameplay was similar to what we knew from its predecessors, that is, it was mainly about wreaking havoc in a futuristic metropolis, all from the third-person perspective with the addition of the online competitive mode.

Where did Crackdown 3 go wrong?

The series of misfortunes started with the constant delays of the release date - and, just as a reminder, this is a game conceived probably even roughly before 2014. As a result, we got a game that took players to the old era of the previous generation, where the very fact of an open world inside a game was key while filling it with interesting content - not so much. The gameplay was tedious and boring - it consisted mainly of completing similar missions, over and over again Crackdown 3 felt like an Xbox 360 game that someone forgot to release on time - and the archaeological find only saw the light of day on Xbox One. Much, much too late.