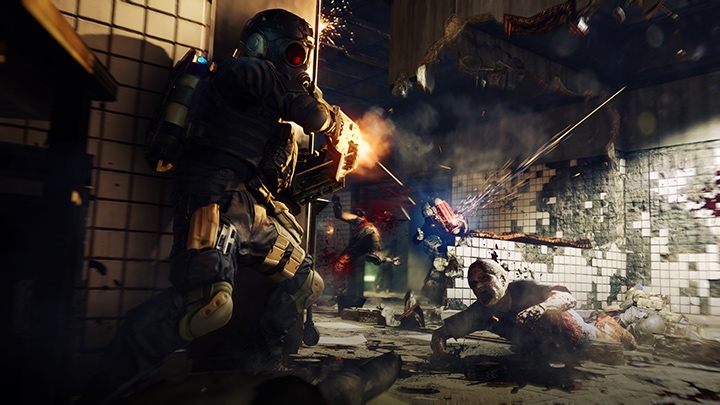 Counter Strike in the Resident Evil universe! If a universe is popular, fans will accept anything related to it. That's the assumption made by the developers of Umbrella Corps - a spin-off to the famous horror series. Instead of a story set in the world of murderous zombies, we got an online shooter - in the world of murderous zombies of course. The AI-controlled living corpses were only the backdrop for the dynamic clashes of mercenary teams. Nonetheless, the game also has a single-player mode. Unfortunately, just like the previous spin-off - Resident Evil: Operation Raccoon City - this one did not click with both players and reviewers.

Where did Umbrella Corps go wrong?

"A blow to the heart of the Resident Evil fans"," shame for the series "  these words, among others, were often present in the Umbrella Corps reviews. The game turned out to be all about the money - a production that, apart from the well-known universe, offered nothing thought-out or refined. Even the issue of character movement mechanics was criticized, not to mention the bad shooting feelings or the completely ill-thought-out presence of zombie bots.

Both animations and camera were faulty. The multiplayer was chaotic and messy, and the single-player campaign consisted only of shooting dumb AI zombies without a single thought. Umbrella Corps was a poor patchwork of bad ideas and poorly executed gameplay mechanics. Strange that after such a flop Capcom managed to restore the series to its former glory, releasing great part seven and a sensational remake of RE2. Sometimes it's better to skip the spin-offs.