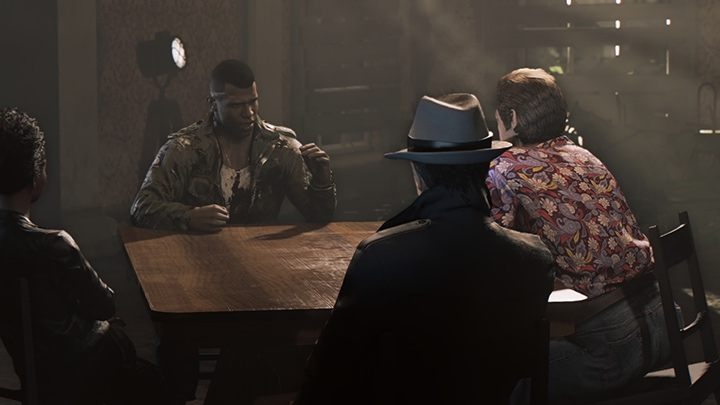 Despite the fact that only two Mafia games got released over the span of several years, the series enjoyed considerable recognition of players, so the news of the creation of part three gave rise to both high hopes but also some worries. Because the game was to be developed by an entirely new studio - Hangar 13 from the USA. Drastic changes were already visible after the first announcement. The mob vibe from The Godfather or Goodfellas movies was replaced by the reality of gangs from the south of the United States, and the main character was a black war veteran wearing a fatigued military surplus jacket. Compared to the guys in raincoats and suits with Tommy guns in their hands, it made a huge difference.

Where did Mafia 3 go wrong?

The change in the story setting itself would not be so bad if - as was the case in the original Mafia - the whole kept the coherence of a movie-like story. However, Mafia 3 turned out to be an underdeveloped clone of GTA. Instead of focusing on the main plot, the game copied the worst ideas to artificially lengthen one's playthrough. That's right, I write about boring and repetitive missions and side activities.

The open world of the game turned out to be the nail in the game's coffin - ugly (even on powerful PCs), without a variety of additional tasks, with a poor level of realism (for which the original game was so famous). Mafia 3 was not bad in terms of the plot, but the creators completely failed in their attempt to make a game with good sandbox gameplay. This in combination with numerous technical bugs created a disappointing flop that matched GTA only in one aspect - Mafia 3 also had a great soundtrack. But that's not enough to repeat the success of the iconic predecessor.