RPGs theoretically prioritize freedom, offering almost infinite possibilities of creating a character and guiding them through the game world. In reality, however, we often run into considerable limitations while playing. For example, not that many RPGs allow for fully pacifistic gameplay at all. Completing the storyline cover-to-cover without resorting to violence; resolving conflicts peacefully or without killing enemies.

This way of playing is referred to as "pacifist run/route" and focuses on solving problems without bloodshed. Can this form of gameplay be interesting without the opportunity to cast fireballs or shoot futuristic weapons? It may surprise you to know that it does! I recommend trying to go through your chosen RPG as a pacifist  you'll quickly find out that it's neither easy nor boring as you might think. On the contrary, being a pacifist can be quite emotional.

Provided, of course, that the production in question allows this form of entertainment at all. We have prepared for you a brief list of RPGs that can be completed without fighting. Of course, the list is not closed, so if you have any suggestions, feel free to mention them in the comments. May our collection of pacifist RPGs grow!

Due to the subject matter, you may find spoilers in this text. They shouldn't be very impactful, but feel advised upfront!

In January 2022, we added two noteworthy titles to the list. New games can be found on the last two pages of this text. Carl Laska took care of the update. 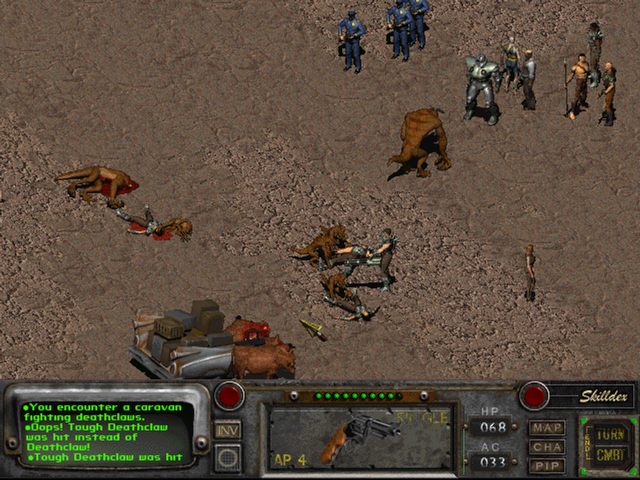 The Fallout series's latest representatives are much poorer RPGs than its initial parts and have infinitely less satisfying dialogue options. Therefore, we will focus on the earliest games of the series. Even though those are well, they are the ones who can surprise with their possibilities even today. Is it also in case if you play pacifist or try to complete the game without fighting?

It all depends on which Fallout we're talking about. For example, the first part of the series allows you to complete the game without killing anyone. You can sneak past most of your opponents or lie your way out of the conflict. The finale, however, proves to be controversial. Within it, we can sound the alarm and allow the Supermutants and Children of the Cathedral to evacuate, and on top of that, persuade the main villain to destroy himself. Nevertheless, the bomb will be activated anyway, and this, unfortunately, cannot be avoided. 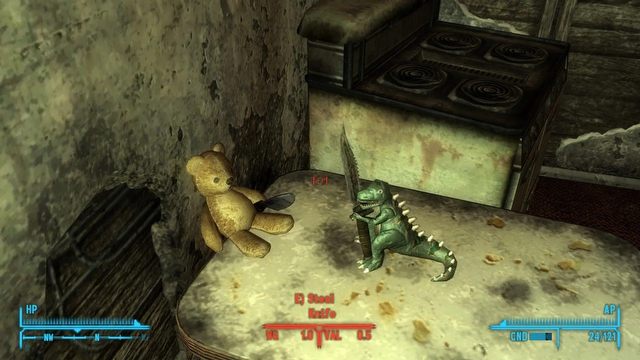 A particular skill in the Fallout series, Outdoorsman, allows players to influence the frequency of negative random situations. The same skill is also helpful in Fallout 2, allowing us to avoid taking part in potentially unfavorable random events. However, just like in the first part of the game, the part two finale doesn't quite allow the game to end peacefully. Nevertheless, with a little self-discipline, you can complete it without a fight.

The Fallout: New Vegas is also quite good in this respect  here, we can avoid clashes by sneaking or choosing appropriate dialogue options. Also, at the end of the game, it is possible to convince the primary opponents not to fight us. For the record, please note that the pacifist fun is possible only if we side with NCR or Yes Man.

How about third and fourth part? Opinions are strongly divided  in theory, it is possible to play these games without killing; still, it requires so much jugglery, bending the rules, or even cheating that we'd enter the area of disputes over the definition of what a "pacifist run" is and what it allows to do and what it doesn't.