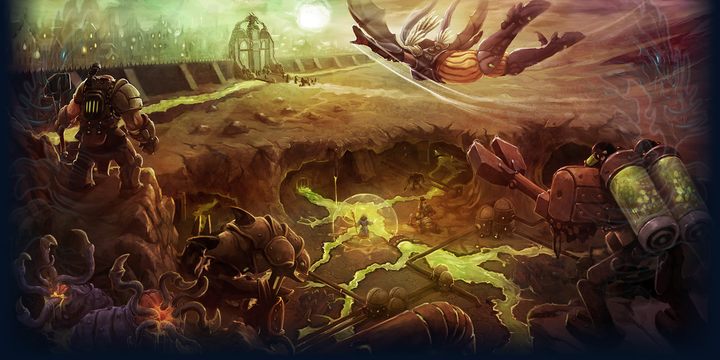 Time: 11:24 p.m., middle of the week, school year – the counter on tibia.com shows 12,861 players. Although the heyday of Tibia and the manic axe swinging are long gone, the legendary CipSoft doesn't give up and is still trying to breathe new life into its flagship project. Latest ideas? Tibia Tournaments – temporary servers with special rules, focused on fast, score-based, and time-limited gameplay.

If you still fondly remember the word "hunted," it may be a good moment to give the old game another chance?

A truly legendary game from the 90s, probably one of the most popular subjects of discussion in middle school lunchrooms. The inconspicuous game of the German CipSoft conquered the market, although it was ugly as the night since day one, and the studio is allegedly still looking for an audio designer. Tibia is one of the most difficult and hardcore MMO games in history – although, unfortunately, its mechanics have become much simpler in recent years.

What do we lose when we die?

The death of our character in Tibia is a real pain, because in addition to some of the available equipment, we also lose a certain percentage of the overall experience, which can even drop your character a few levels down. Admittedly, losses can be limited by special blessings, but at higher levels, each death costs a lot of nerve and time. Add to that the ubiquitous and virtually unlimited PvP (and the PK), and we get a product for real masochists – anyone else feeling nostalgic?

Main feature: full drop upon death + loss of the percentage of overall experience