Once a big fan Lineage'a II, my heart aches when I see what this game's become lately. Pay-to-win literally pours off the screen, and some players seem to be making a competition of the amount of money they can spend in the L2Store. Examples? The most powerful items are only available in the in-store, almost all events are lootbox-based, and the balance is completely bloated. What do I mean by that? The Olympics (one of the most interesting activities in the game) is currently a spenders' festival – every top fight comes down to arduous application of the items from the L2Store (providing temporary immortality) to eventually kill an opponent with a single hit. That's not the game I came to see.

On the one hand, it would be advisable to warn everyone not to get close to this game – on the other – perhaps this is the hardcore game that some of you are looking for? See for yourself, but do not spend too much money. You were warned.

What is Lineage II?

Lineage II – is one of the most popular MMORPGs in recent years. The Korean production is the quintessence of all the characteristics of a typical Asian game – it's devilishly time-consuming, the right equipment gives a huge advantage during combat, it is possible to grind almost infinitely, and almost all ways of improving the equipment are based on percentage values that rarely favor the player.

NCsoft has been constantly supporting and developing its flagship products for many years, for which we are eternally grateful – Lineage II changes year to year, and, although not always for the better, the developers do listen to the feedback, trying to meet the requirements of the community.

Admit it – how times have you decided to enchant a sword or an armor, turned the monitor off, went for a walk, and then came back just to discover the only thing left are some effin crystals? 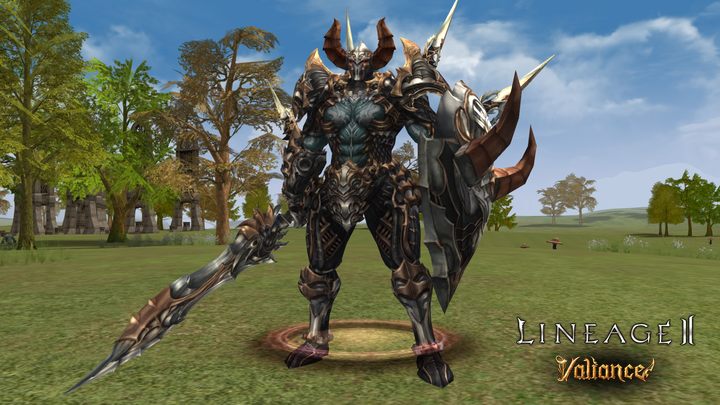