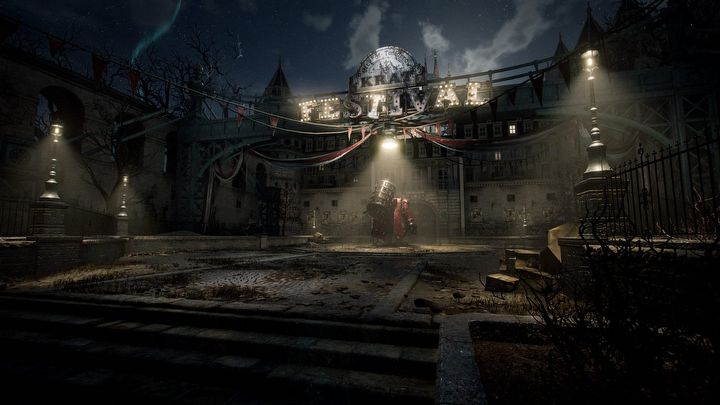 What will Lies of P be about?

Lies of P is a rather unusual, dark adaptation of the adventures of Pinocchio from the classic novel by Carl Collodi. Instead of an instructive and touching story about a wooden doll who wanted to become a boy, we have a thoroughbred soulslike in which Pinocchio is a mechanical robot and a melee weapon specialist! He tries to get to the mysterious Geppetto through the rather inhospitable streets of the Krat metropolis, reminiscent of late 19th-century Paris. The nose, growing with each lie, which we know from the book, is replaced here by the gradual loss of his special powers. The more human P becomes, the less he performs in combat.

Regardless of their inaccessibility and high level of difficulty, soulslike games are on top, which was recently shown by Elden Ring, becoming one of the most cherished titles of 2022. Lies of P doesn't come from such a famous studio as FromSoftware, but we must admit that the trailers promise an extremely vibrant game that can delight with the world and atmosphere. In addition, we are to receive procedurally-generated quests related to the titular lies, and the mechanics of losing abilities also promise to be quite exciting. Maybe it won't be the second Bloodborne, but it's definitely worth keeping this game in mind – Pinocchio has a chance to be one of the big surprises of 2023.