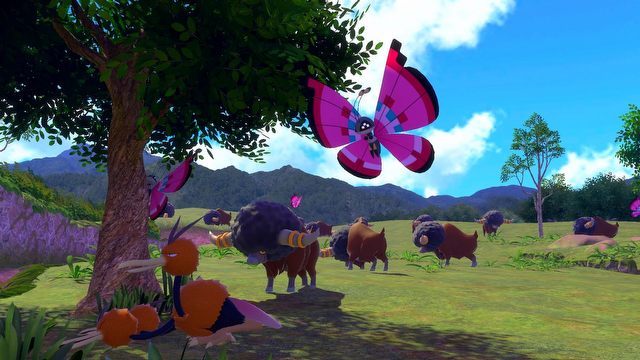 Nintendo, along with Bandai Namco, have decided to revamp the 1999 game that was available on Nintendo 64. We're talking about Pokemon Snap, whose sequel will launch later this month on Switch. New Pokemon Snap or Pokemon Snap 2 is a follow up to the exploration adventure game, where we will photograph the monsters in their natural habitat.

Is the New Pokemon Snap game worth checking out?

At first glance, you might think that New Pokemon Snap is a novelty game that might as well be released on mobile. In reality, though, we get an excellently conceived arcade game, where you have to demonstrate some real perceptiveness. This is because we will not be able to stop the vehicle while traveling through different locations. Photos will be taken while moving, so you'll have to be on the lookout for Pokémon in the wild to capture them in a photograph. After the tour is over, New Pokemon Snap will evaluate the quality of our snaps and place us in a special ranking. 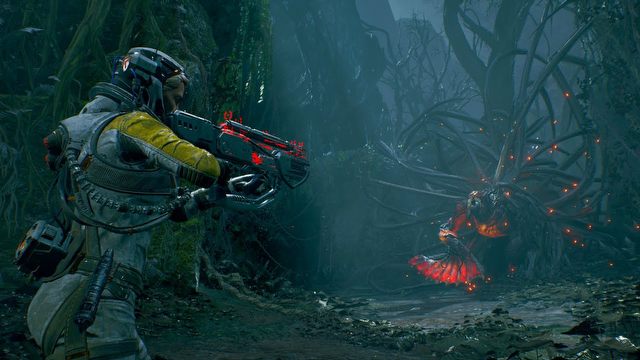 Returnal will allow you to play as Selene, an astronaut forced to relive the same event over and over again. Not very pleasant, as it involves her ship crashing on an odd planet. The protagonist's death doesn't solve the time loop problem, of course, but merely sends us back to the beginning of the game. To make matters worse, the world and the protagonist change after each rebirth. Selene will have to uncover the mystery of the strange land  it's the only way for her to achieve peace and salvation before otherwise descending into madness.

Is Returnal worth checking out?

Behind these interesting story assumptions, hides an action game in which exploration plays a crucial role. The planet changes after each death, which guarantees new locations to explore and items to find. Selene herself benefits as well, gaining new skills that will come in handy during the journey. The combat is reminiscent of bullet hell-type games, and we must successfully dodge bullets and then fire back. On the graphics side, Returnal is expected to take full advantage of the new console's capabilities. 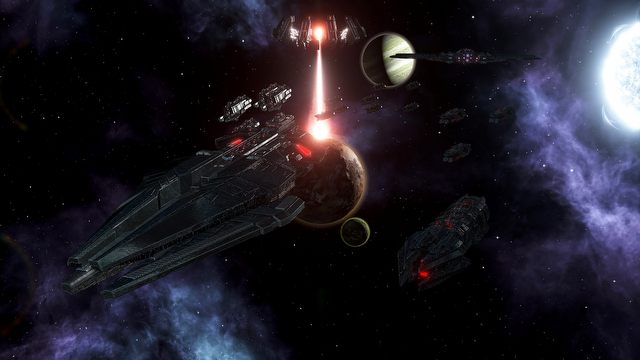 What is Stellaris: Nemesis?

Stellaris has already had nine expansions, and fans probably need no introduction to Nemesis. If they've purchased the other expansions by now, this one will probably end up in their library as well. This time, the DLC focuses on espionage and endgame diversity. As part of the fun, you'll face many a major crises, and maybe threaten the entire galaxy yourself!

Is Stellaris: Nemesis worth buying?

Stellaris: Nemesis will offer new intelligence actions thanks to which we will be able to spy on alien civilizations or conduct sabotage actions on their territories. This expansion will also bring a new, final stage in the game, and the player will be forced to make a difficult decision. They can either become the guardian of the entire galaxy and fight the Nemesis, or become it. In the latter case, we get dedicated units, tasks and perks, as well as an entire interface. 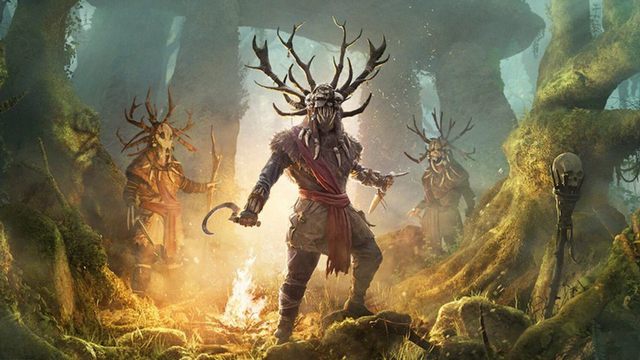 Don't mess with the druids

Assassin's Creed: Valhalla is quite a successful entry in the series, with Viking stealth killers appealing to many players. Of course, the production has its problems, especially when it comes to microtransactions, but Ubisoft managed to create something good. However, this is not the end of the adventure, but rather the beginning, as April's Wrath of the Druids is the first major DLC to the game.

Is Assassin's Creed: Valhalla  Wrath of the Druids worth the buck?

This time, we will take a trip to Ireland. Eivor will have to discover and investigate a mysterious druid cult around which many legends have developed. This will not be an easy task, so be prepared for grind for reputation and recognition from the Celtic rulers. Only then will the secret be revealed.